Billions upon billions of people watch pornography. One of the largest adult-content websites in the world boasted 33.5 billion visits in 2018. From their year-end records, they state so much pornographic content has been uploaded on their site that, “If you were to start watching 2018’s videos after the Wright brother’s first flight in 1903, you would still be watching them today 115 years later!”

In certain cases, biology may be one of the engines that drive bus, but beauty is always the vehicle, compelling us toward our passions and longings.

For the truly nerdy, this is known as aestheticism: the study of how beauty shapes our humanity.

All of this info begs the question, where am I going with this?

People from all over America were captivated by something more beautiful than artificial intimacy, as the cosmos realigned before their very eyes. Or, to put it another way, people were more drawn by the beauty of the heavenly expanse than they were to pixelized nudity.

Why did this happen? Because we’re drawn to beauty. And in the beauty of the stars, for a short while, the lie of our intimacy was exposed as far less than real beauty.

There is an untranslatable exclamation at the beginning of Genesis 2:23. When Adam sees Eve for the first time, something awakens in his soul. He is seeing a form of beauty which, until that moment, had never existed. The exclamation is a cry of satisfaction and completion, which is why some translators attempt to render the exclamation as, “at long last!” Someone began to exist like Adam, but unique, and he is drawn to the beauty of this being, as his soul can’t help but cry out.

Our love for the body is being warped into us abusing it.

It’s right and good to be drawn to beauty. But our sense of what is beautiful is just as fallen as any other part of us. We’re still eating from the forbidden fruit, as we pursue appetites we ought not.

Which begs the question: What are you consuming? If your appetite for beauty is busted, then adjust your diet by feasting on healthy and life-giving forms of beauty.

If we aren’t consuming healthy beauty—by learning to see God, yourself, the world, and people rightly—then we will be drawn to the artificial beauty of self-intimacy.

The counter image to pornography is that of the most dignified man to ever have existed, dying naked, beaten, and shamed on a cross for you. That kind of beauty humbles the heart and reshapes our imaginations unlike any other image.

We need to take intentional time to stare at the naked and beaten King, the one who gave up His flesh to save us from ours. Look upon the Naked King, who breaks the curse of Adam’s naked shame. The beauty of the cross shames my flesh, even as it redeems my spirit. I see pain on His face, but also so much compassion and so much gentleness. The beauty of that man, dying on that tree, compels my flesh to die, just as it invites me to live.

All of the beauty around us is a gift from that dead-yet-risen King. We all need the beauty that heals and reshapes—the good and perfect gifts which Heaven died to give us.

You’re made for beauty, and that’s good and right. But there is a beauty that will kill you, one that is a corpse behind the mirage of satisfaction. There’s no resurrection in its embrace—just death.

Look upon the Naked King, the one who loves you and gave Himself for you, and live into the beautiful gifts He has given you (Ephesians 5:2).

There are things in your life that are remarkably beautiful, whether that be your family, friends, or the nature around you. Pursue them. Beauty is spread as a meal all around us. Take two hours every week to go look at only the beauty of nature. Take time to see people by serving them—in a food shelter, as a mentor for to those less fortunate, or simply reading at a nursing home to those who are truly lonely.

The where is less important than the what. The where is everywhere, the what requires intentionality, and it’s that intentionality that God’s Spirit uses to re-form us into the beautiful image of His dead-yet-resurrected Son. 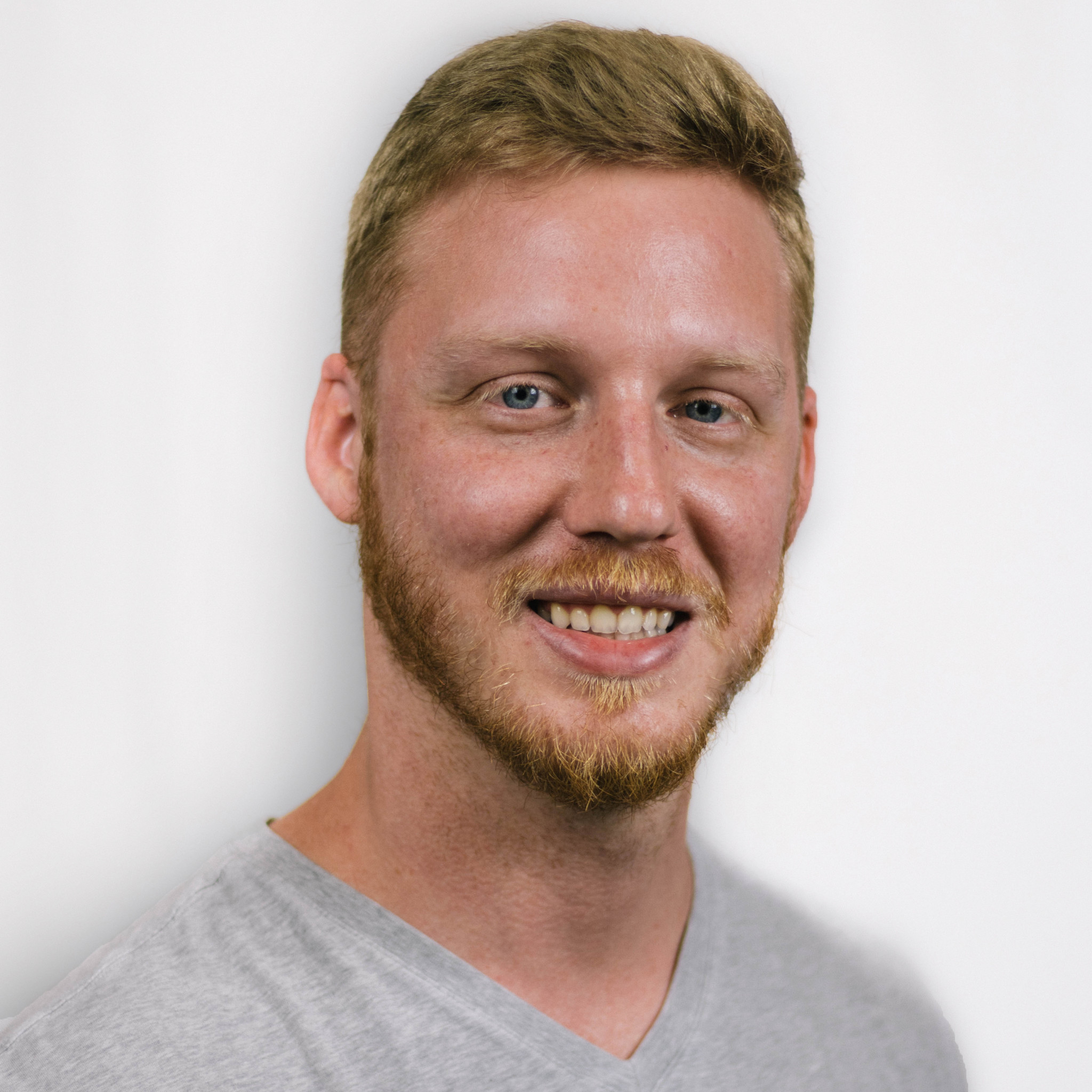 Shane O’Neill serves as the Editorial Director for Proven Men Ministries. He is passionate about people, community, Scripture, and writing. Shane loves how Jesus speaks into the cultures of the world and he seeks to find and know Jesus in the everyday.

Beauty Can Change Your Life 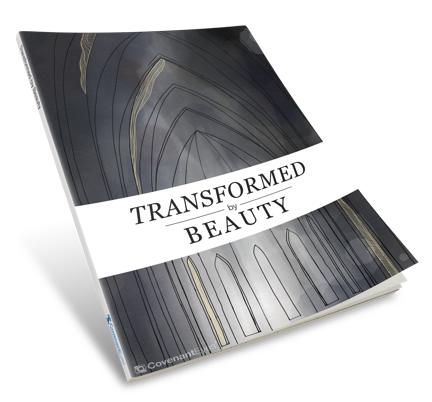 In Transformed by Beauty, you’ll meet a priest, a musician, a ballerina, and a body builder who found freedom, healing, and peace because they encountered the beauty of a transcendent God.

Learn how beauty can help you heal from the wounds of pornography and how to have a redeemed vision.

6 comments on “What Kind of Beauty Are You Consuming?”