5 Benefits of Being a Quitter - Covenant Eyes Blog 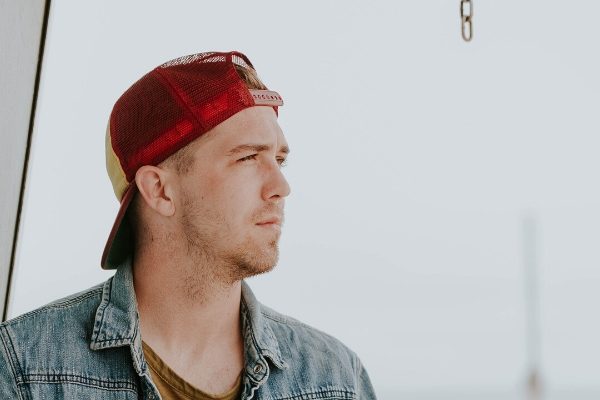 Chris McKenna is the Digital Marketing Manager for Covenant Eyes. A guy with never-ending energy when it comes to fighting for the safety and protection of children, Chris is also the founder of Protect Young Eyes, a leading digital safety organization. Chris practices his internet safety tips on his four amazing children and is regularly featured on news, radio, podcasts, and most recently on Capitol Hill for his research. His 2019 US Senate Judiciary Committee testimony was the catalyst for draft legislation that could radically change online child protection laws. With expertise in social media usage, parental controls, and pornography use in young people, Chris is highly sought after as a speaker at schools and churches. Other loves include running, spreadsheets, and candy.

I’ve been a runner for most of the last 30+ years of my life.

Running is a very individual sport. There’s a constant internal dialogue that goes on my head while running–a war between mind and body. Can I run faster? No. Yes. Maybe. Can I catch that guy in front of me? I don’t know–he looks faster. I bet he is. NO. I can beat him. Focus on his feet. Run toward his feet.

And, no matter how hot or difficult the run is, quitting is never an option. I always keep on running.

I ran my first marathon on a trail in Eastern Michigan, where my “never quit” mentality was put to the test.

The course was poorly marked, and the lead pack, which I was part of, took a wrong turn and ended up running an extra 2.2 miles. Now, a 26.6-mile race was about to become 28.8. It was brutal.

That was eight years ago, and I still have vivid memories of that entire race, wrestling with my thoughts, never allowing myself to quit.

I finished the race and collapsed. I could only crawl to the food table. I had absolutely nothing left. 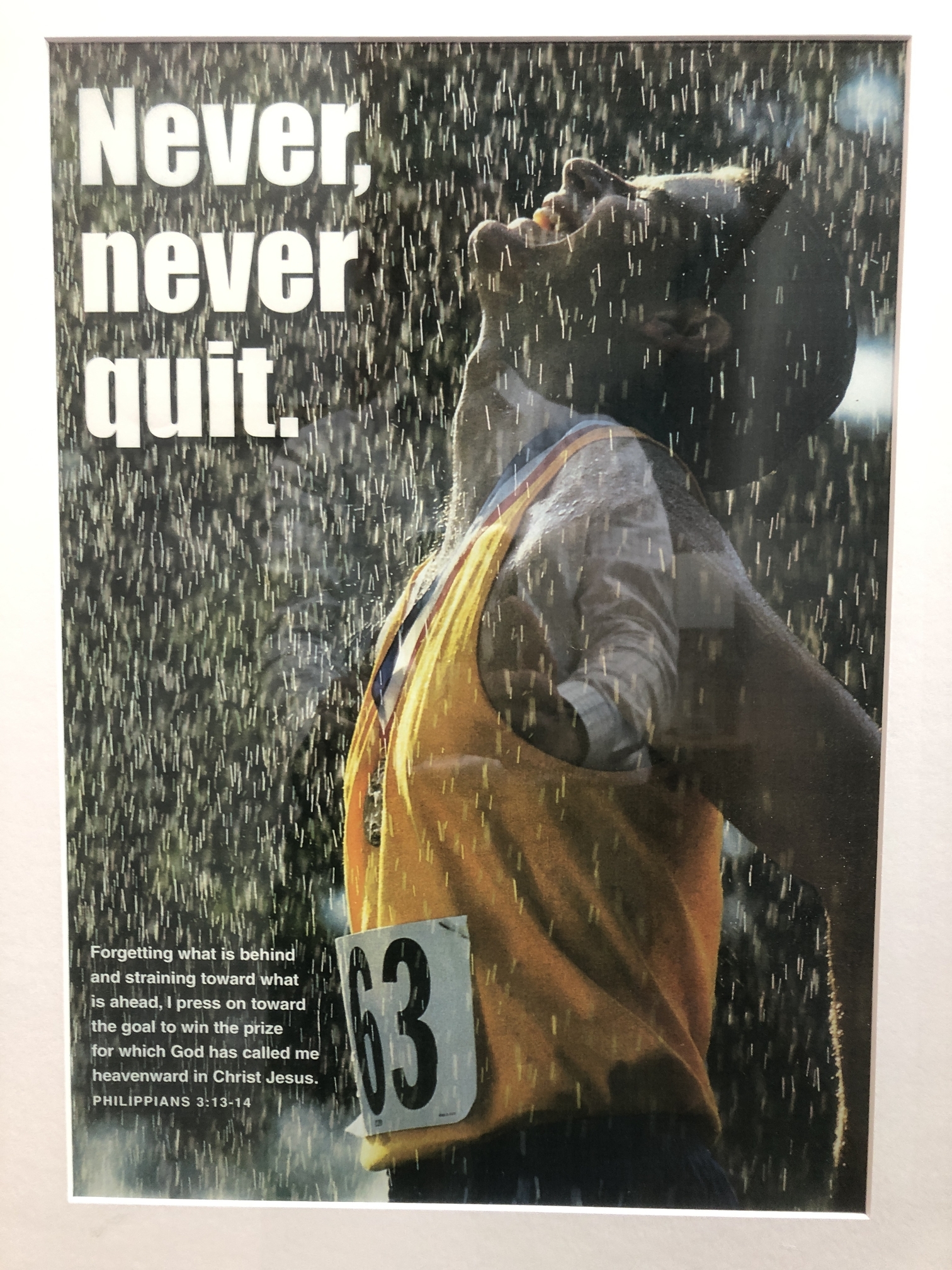 For most things in life, never quitting is a good thing. I’ve always had a strong, strong drive to succeed. This poster hangs in my office at Covenant Eyes, with Philippians 3:13-14, which were some of the very first verses I ever read in a Bible:

“Forgetting what is behind and straining toward what is ahead, I press on toward the goal to win the prize for which God has called me heavenward in Christ Jesus.”

For the first time in my life, it was time to become a quitter. For my marriage. For my three kids. For my heart. For my relationship with God.

Ten years later, I’m proud to say that I am a quitter. My recovery hasn’t been perfect. But as the enemy finds new gaps in my protections, I put up new defenses. Covenant Eyes is my constant. The software was part of my life long before I decided to join their mission as an employee.

There are many reasons for becoming a quitter. Five stand out:

Do you want to become a quitter? Great. Join the over one million people who have used Covenant Eyes to quit.

Are you already a quitter? Great. Tell us your story or share this post with those you care about. Is there anyone who might benefit from knowing that you took a courageous step?

If you’re ever in Grand Rapids, look me up. Maybe we can go for a run and talk about it.

Comments on “5 Benefits of Being a Quitter”