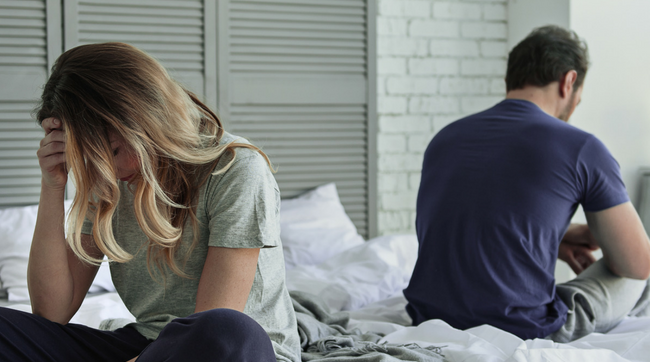 Carl Stewart is the author of the Amazon Kindle bestseller, The Porn Antidote: God’s Secret Weapon for Crushing Porn’s Grip, and Creating the Life and Marriage You Dream Of. Carl is a counselor and coach in an overflowing private practice where he works with men and marriages devastated by pornography and sexual addiction. He has advanced training and supervision in Emotionally Focused Therapy–the most empirically validated marital therapy which is uniquely suited to restoring marriages affected by sexual betrayal. Carl is a speaker at men’s events, marriage retreats, and parenting seminars. Check out Carl Stewart’s website and blog at www.thepornantidote.com.

Life seems normal, almost on autopilot. Then she picks up her husband’s iPad and, on a hunch, glances at his history.

Her world explodes. She feels shock, betrayal, hurt, anger, and confusion–all with white hot intensity and all at the same time.

Then her husband walks in. She explodes on him.

Neither saw the bomb coming. Neither of them know what to do with the raging fire resulting from the explosion. They turn on each other. They inadvertently fan the flames instead of extinguishing them. Life as they know it changed in an instant.

Let’s rewind the tape and see what made everything so explosive. Like playing through the last few minutes before a plane crash, there is a lot to be learned. 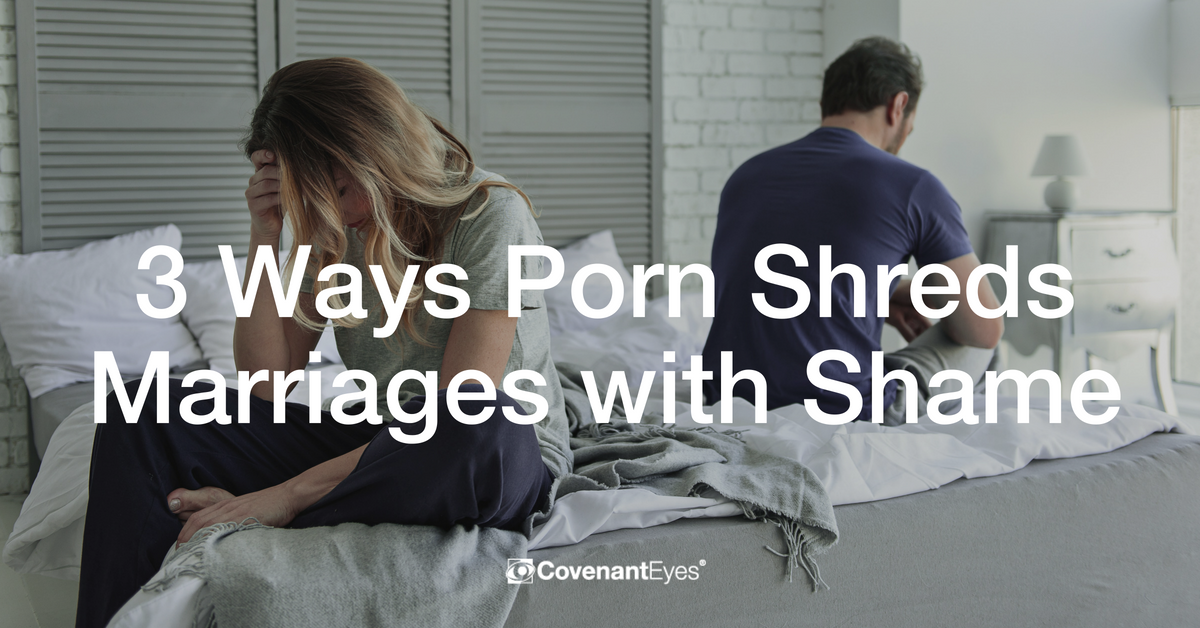 Before playing through the events, we have to understand how shame works. Shame is destructive. Shame says “you are worthless” because of something you have done or what was done to you.

In her book Daring Greatly, Brene Brown describes what research reveals about shame and how it differs for men and women.

For men, the primary sources of shame are summed up in two rules:

How many guys have ended up in the E.R. because of these two?

For women, the primary sources of shame tend to be attached to body image and the role of wife and mother. If you want to destroy a woman, call her fat or a bad mom.

Now, let’s play through the sequence with the iPad again.

Shame bomb number two follows right on the heels of the first one. She is rightfully angry and hurt. And he can’t fix it. Immediately he is flooded with a sense of failure. He has failed to protect his wife. He has ripped her heart out and there is no excuse–no matter how many excuses he tried to make, it is a smoke screen to cover his shame.

His weakness is now glaring, standing out like a sore thumb. “Why couldn’t you control yourself!?!  Why are you so…weak!?!” Her words shred his sense of worth.

Both of them are railing back and forth–dust in the air, debris all around them, ringing in their ears from the emotional explosions. Now they realize that they are ripped open with their guts hanging out. Each of them feel worthless and helpless. Out of their panic, they trade barbs. This is shame bomb number three.

“It’s just pictures–what are you so upset about?” “I need sex more than you do, so I have to find it somewhere.” (i.e. “You aren’t a good enough wife.”)

“What kind of pathetic loser are you?” “Don’t you care about me or your kids?” (i.e. “You are too weak and a failure as a husband.”)

These two people that love each other get stuck pounding on their spouse’s shame buttons. Like two pinballs in the same machine, each collision becomes more violent and destructive. No one wins.

Getting Out of the Shame Cycle

So how do you get out of the shame cycle?

You are going to need some help. As scary as that is, it is the honest truth. That may mean telling some trusted friends or family members, your pastor, a counselor, or a recovery group like Celebrate Recovery.

As a couple, you may need help repairing your marriage. This is not generic marriage counseling. I recommend finding someone trained in Emotionally Focused Therapy–it has been a great fit for the couples I work with every week who are recovering from shame bombs like this.

The good news is that most couples make it through the explosion and stay together. How you go through something like this determines your quality of life for years to come.