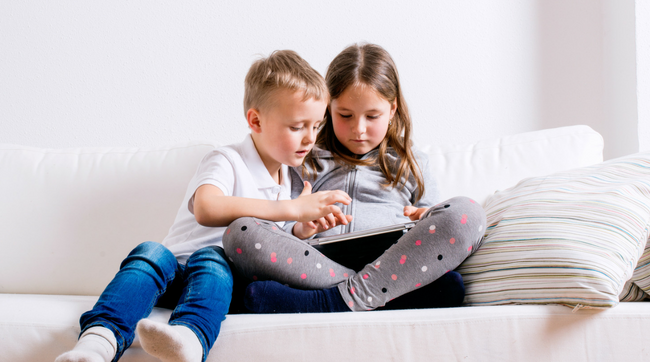 Google’s parental controls on YouTube and Chromebooks have never been amazing. However, a few recent incidents involving YouTube and some setting changes with Chromebook parental controls have made it more clear that Google is not parent friendly. Here are a few recent events and changes you need to know about, and how you can better protect your kids online in light of them. 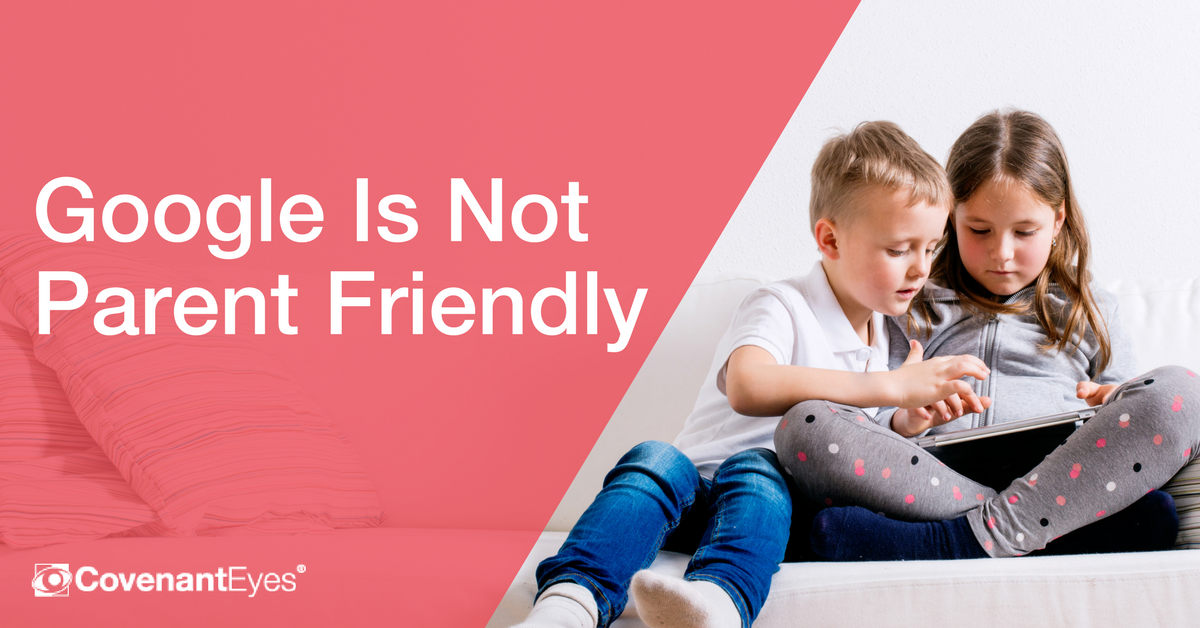 Controlling YouTube is a huge struggle for many parents. We’re stuck in a spot where our kids love watching certain videos, but every parent knows that if not controlled, YouTube also contains easily accessible horrible, dark, violent, pornographic content.

On December 31, 2017, Logan Paul, a popular vlogger and YouTube celebrity, uploaded a video of him venturing into Aokigahara (“sea of trees”), a forest at the base of Japan’s Mount Fuji, known internationally as an infamous location for people to commit suicide.

At one point in the video, Logan’s team showed a man who had hanged himself in the forest. Like much of Paul’s content, the video was seen by millions and received hundreds of thousands of “likes,” and instant backlash. Paul removed it days later, insisting that he was sorry and didn’t mean any disrespect, even though Paul joked, laughed, and wore a goofy hat while standing next to the suicide victim. And remember it wasn’t live–Paul’s team recorded, reviewed, and edited the content before uploading it (stories have also emerged that although Paul is shown to look shocked in the final, edited video, he joked about suicide in unpublished outtakes).

YouTube’s response has been slow, inconsistent, and of little comfort to concerned parents. Paul has been punished, by being removed as a Google Preferred video creator, which means Paul will no longer receive millions in ad revenue. They’ve also revoked contracts with Paul to produce original shows with him as a key personality.

But, what are they doing to protect kids? First, consider the numbers–there are over 300 hours of video footage uploaded to YouTube every minute! And, due to this insane volume, YouTube relies on algorithms to screen keywords, URL’s, and content for inappropriate footage. But, math and morality just don’t mix. And, in this case, the sheer quantity of content makes it impossible for YouTube to hire enough staff to review even a small percentage of the videos that are uploaded.

As a result of the Paul incident, YouTube has promised to hire more staff, have humans review more videos, and be more careful. But, it’s difficult for parents to think that their best interests are being considered. There’s just too much ad revenue at stake, driven by an unquenchable thirst for views. This has led some careful parents to conclude, “YouTube just isn’t for kids.”

Solution? Since YouTube’s parental controls vary depending on the device you might be using, it’s important for parents to have a keen understanding of how YouTube functions. This video can show you how to set up some parental controls on YouTube.

In the fall of 2017, mommy bloggers took aim at YouTube Kids due to an enormous number of inappropriate cartoon-like videos that snuck their way past YouTube’s filters (see comments above related to algorithms trying to enforce morality). You might remember hearing the phrase “Elsa Gate” since many of these videos included thumbnail images and descriptions that looked like innocent Disney princess videos, but were in reality, a sick mix of adults in costumes and creepy cartoons with Disney-like characters doing weird and inappropriate things.

In all of the issues noted above, math, video quantity, and lack of human touch played a role in the situation.

Solution? This one is a little more difficult to solve, because many good parents thought they were doing the right thing by allowing their children to use YouTube Kids instead of YouTube. But, there are a couple of take-aways:

For parents of kids who use school-issued Chromebooks that must be monitored at home, this was a huge blow to their ability to block pornographic content and monitor their child’s activity.

Solution? I wrote an in-depth post at Protect Young Eyes about this issue, but the quick answer is that parents must enable router-level filtering and also now pay for a service to monitor Chromebooks until Google releases a replacement feature (which it has promised to do).

In the case of YouTube, due to its sheer size, its content just can’t be adequately monitored by the company. This leaves all monitoring up to parents. And, due to the variability in parental controls that exist across different platforms, parents must be very careful in allowing children to use YouTube unmonitored at all.

The Chromebook decision is a head-scratcher. We are patiently waiting for what they promise will be something “very special.”

None of us must ever forget that the internet might have been created as a place to transfer academic information, but it has evolved into something different. A place for the very best and very worst of humanity to freely share whatever they want.

22 comments on “Google Is Not Parent Friendly”