Your Sexual Purity Isn't Just About You - Covenant Eyes 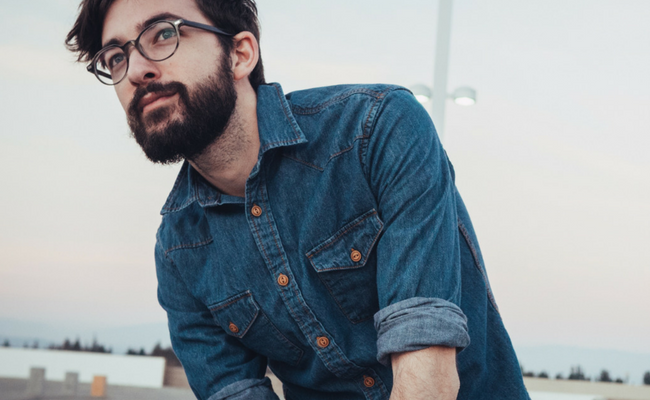 There is a direct connection between your sexual behavior and your destiny in Christ. God has designed you and me to do amazing things for His kingdom, and our level of sexual purity will determine how useful we are. Sex and destiny are linked.

This is why the devil works so hard to ensnare you in sexual sin. His goal is to neutralize you through immoral sexual behavior, thereby making you ineffective for the kingdom. And after twenty years of counseling men on this issue, I can tell you this is evidence that the devil is scared of you. Yes, afraid. Here’s why. 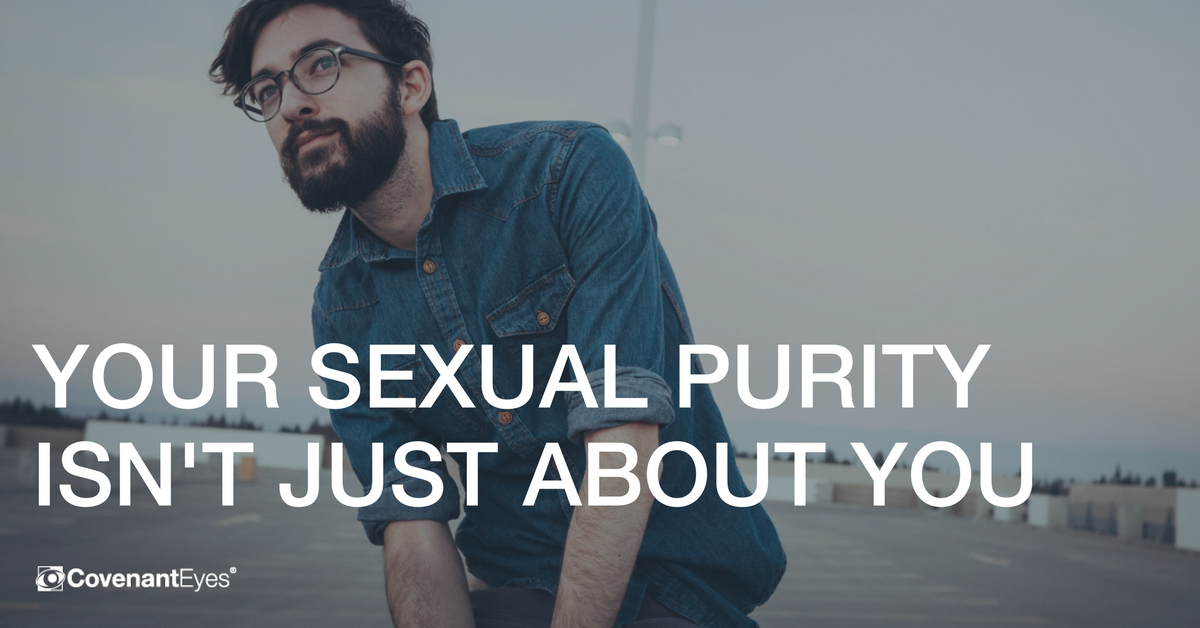 If the devil can seduce you, he can reduce you.

We have all seen great men of God excelling in the Lord and moving toward global impact, only to succumb to sexual sin. Suddenly, all they can do is watch as their ministries, families, and reputations crumble in shame. Had these men prepared themselves to fight against sexual sin—been transparent with others, sought counsel, remained accountable—we would still benefit from their ministries today.

As I like to say about the devil, if he can seduce you, he can reduce you. There are examples of this throughout the Bible, especially regarding sexual temptation. Our biblical forefathers’ and mothers’ responses to temptation had a direct impact on their fates. Just look at Joseph’s response to Potiphar’s wife, for example, in Genesis 39:7–10:

“After a while his master’s wife took notice of Joseph and said, ‘Come to bed with me!’ But he refused. ‘With me in charge,’ he told her, ‘my master does not concern himself with anything in the house; everything he owns he has entrusted to my care.  No one is greater in this house than I am. My master has withheld nothing from me except you, because you are his wife. How then could I do such a wicked thing and sin against God?’ And though she spoke to Joseph day after day, he refused to go to bed with her or even be with her.”

Joseph said no and stood his ground. His response cost him his job and almost his life. He was thrown in jail, but he refused to compromise his integrity for a moment of pleasure. You are probably familiar with the rest of Joseph’s story.  He interpreted dreams for Pharaoh, then in a single day he went from an imprisoned man with sexual integrity to being the second highest leader in the greatest nation in the world.

Had Joseph failed this test, he could have easily been disqualified or killed earlier in his life after Potiphar found out about it. That one sin would have caused the death of millions by famine, because he would not have been where God needed him to be in order to interpret Pharaoh’s dreams and tell him to store crops for food. Sexual purity is what maintained Joseph’s destiny.

The same is true of many other great men in the Bible, such as Moses, Daniel, and Elijah. However, Samson’s life took a very different turn. God loved Samson and placed a calling on his life, as Judges 13:24–25 points out: “The woman gave birth to a boy and named him Samson. He grew and the Lord blessed him, and the Spirit of the Lord began to stir him while he was in Mahaneh Dan, between Zorah and Eshtaol.”

You are probably familiar with Samson’s story. He told the secret of his strength to Delilah, and she used it against him to have him captured and blinded by the Philistines. His destiny was limited because of his sexuality. God gave him a final victory when he pushed down the temple pillars, killing more Philistines in his death than he did during his entire life. His life could have been even greater, however, if Samson had used his God-given strength to lead and protect, providing an example for us all. We can only wonder what Samson’s life might have looked like had he lived for his true destiny.

What about you? What’s it going to be? Will you fight and take a stand? Or will you give in and forfeit the Lord’s calling on your life?

God desires to expand your influence.

The devil tried to stop me through a series of emotional setbacks. My father and mother abandoned me at an early age. I fell into the traps of sexual abuse, drug addiction, pornography, and promiscuous sex.

Looking back, I can see that the devil was rightfully concerned that I would figure out God’s purpose for my life and pursue my calling in the Lord. Thankfully I did. By God’s grace I was able to recognize the wonderful life He had planned for me, which caused me to give up all my addictions and give everything back to Him. As a result, I have seen God gradually increase my influence through major media outlets and through a robust international speaking platform. I now see men saved and set free from sexual sin everywhere I go.

And that’s my point. Your freedom isn’t just about you. Your destiny is tied to the destiny of others—all around the world. People are desperate for answers, and once they find out how shallow and unsatisfying a life of sin is, they will want the real thing—Jesus. I believe it is God’s desire to expand your influence for his kingdom. He can make it happen if you will remain faithful.

Now is the time to get clean. Your family, friends, church, and even nations are waiting for you. I could give you hundreds of examples of men caught up in pornography, adultery, and other improper sexual behaviors who decided to repent, become accountable, and build a support team. As a result, they began to help others and change the world.

You are God’s solution for someone or something on this earth. He lives in you, and He has given you special gifts unique to your personality. You are a great warrior, and the enemy attempts to scar warriors early in life. Beyond your guilt, shame, or desperation is a heroic, epic story only you and God can write. 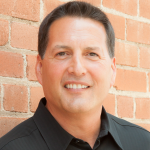 Doug Weiss, Ph.D., is a nationally known author, speaker, and licensed psychologist. He is the executive director of Heart to Heart Counseling Center in Colorado Springs, Colorado, and the author of several books, including Clean and Lust Free Living. For more information on his resources and services, stop by www.drdougweiss.com.

One comment on “Your Sexual Purity Isn’t Just About You”