Fear of Vulnerability: An Intimacy Disorder or a Human Condition? - Covenant Eyes 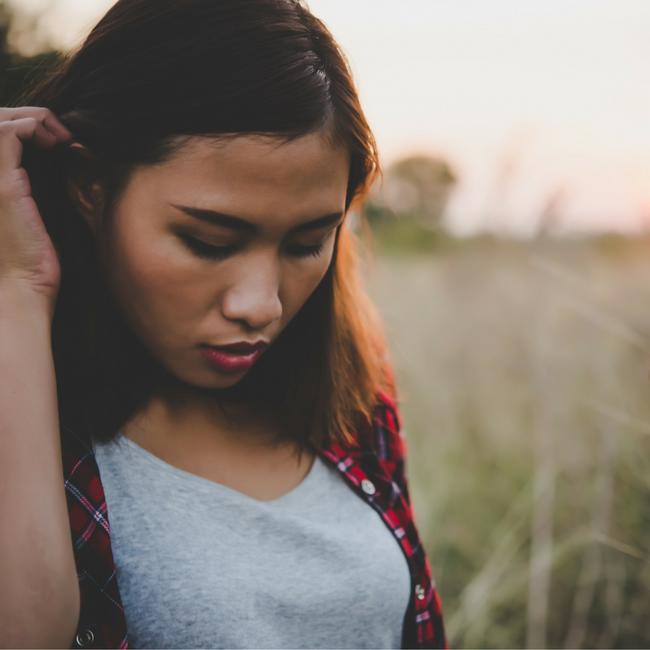 Last night as I watched one of my favorite TV shows I found myself doing something I know we all have done before. We’ve all yelled at the TV screen, saying something like, “Why don’t you just tell her?!”

When a female character in my television show refused several marriage proposals from her boyfriend, he became hurt. Later we learn that she can’t marry him because she is already married. She never divorced because her husband was abusive and if he finds her he will probably try to kill her. She’s been on the run from him for years. So I found myself yelling at the screen, “Why don’t you just tell him that?!” Eventually the male character gets frustrated and ends the relationship.

Episodes later, the female character finally tells her now ex-boyfriend the truth. But even though the audience can see they are still in love with each other, they both pretend they have moved on. Again, I found myself pleading with the characters, “Just say how you feel!” 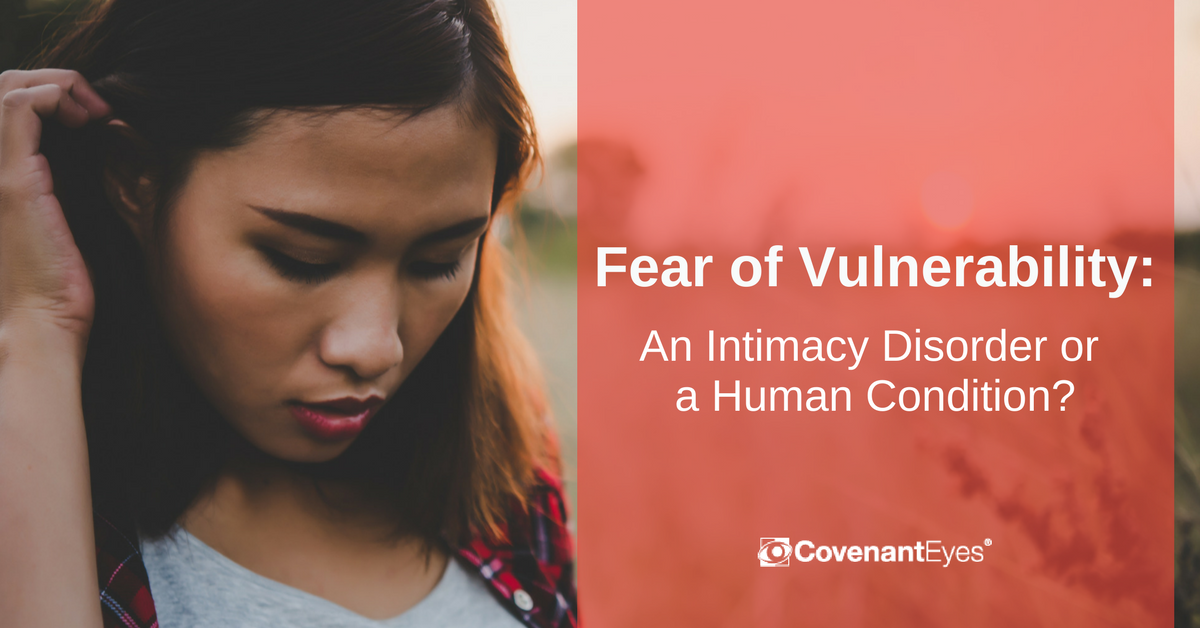 What It Takes to Experience Intimacy

Recently, I had a female client, the wife of a sex addict, tell me that she has been diagnosed with an intimacy disorder. She stated, “This really overwhelmed me and I’ve been ruminating for days over it.” Now, I’m not sure how possible it is to place a label like this on such a woman. How do we know if this was a struggle she had before her 30 years of marriage to an addict? Addicts generally come with personality traits that make it very difficult for others to be intimate with them, such as selfishness, arrogance, insecurity, and deceitfulness.

In order to experience intimacy with someone, a person must be vulnerable with them. This means laying down their pride, lowering their guard, and letting another person in. This is terrifying for many, because it means taking a risk. A risk that the other person will reject us. A risk that the other person won’t like who they see after we let them in. A risk that we may be made fun of or ridiculed for our deepest feelings, insecurities, and secrets. All of us have been hurt by someone close to us in one way or another. Many of us have been hurt deeply by a parent, sibling, significant other, or friend. This makes being vulnerable even scarier.

Brene Brown is one of the most popular authors and speakers today. She has spent much of her career studying vulnerability. Her Ted Talk, “The Power of Vulnerability,” has been viewed over six million times since it came out in 2010. It is one of the top five most watched Ted Talks ever. Brene Brown would not be so popular if this struggle with intimacy and vulnerability were not so common.

As a therapist, I would never tell someone to be vulnerable with an unsafe person.

Why Vulnerability Is So Difficult

As I thought about how often I get that frustrated feeling while watching a movie or TV show, I wondered: What is that about? Why did the characters hide their feelings from each other? Sure part of it is the writers wanting to keep the audience in suspense so we will keep watching. But why do we keep watching?

We relate to this. We relate to the pride. We relate to the wall the characters have put up to protect themselves. In my example above, the woman is afraid of appearing fragile and losing the persona she has created of a strong, independent woman who doesn’t need anyone. The man is afraid that by sharing how much he loves her, he will appear needy and weak. He’s afraid she will reject him. Both of them would prefer to be alone than to be vulnerable. Yes, it’s just a television show, but how common is this in real life?

In reality, as Brene Brown teaches, being vulnerable is the most courageous thing a person can do.

But who is modeling this for us? Not social media, where we show everyone the best of us while we silently suffer. Not many churches, where we dress in our finest, put on our war paint, and demand our children be on their best behavior or else…and leave the argument we were just having with our spouse in the car. And not our therapists, who were taught that to self-disclose is bad. And certainly not television.

There is no doubt that some people struggle with intimacy more than others. Sex addiction, by its very definition, is an intimacy disorder. A sex addict is so afraid of human connection that he or she creates a façade that keeps all others at bay. They try so hard not to allow anyone to know the real them, that even they don’t know their authentic self.

But I’d venture to say that most of us suffer from varying degrees of what some would call an intimacy disorder. Is our fear of vulnerability a disorder or is it a cultural phenomenon? Or is it simply part of the human condition?

So are we doomed to live lonely lives, devoid of real connection with others? No, but learning to be vulnerable, and learning how to find safe people to risk being vulnerable with, takes a lot of work. In the meantime, it might be more helpful to recognize this cultural cultivation, instead of automatically pathologizing it.

To learn about being vulnerable and experiencing intimacy with your spouse after sexual betrayal, consider attending a Couple’s Intensive with Comfort Christian Counseling that Ella conducts with her husband, Jeff.

2 comments on “Fear of Vulnerability: An Intimacy Disorder or a Human Condition?”