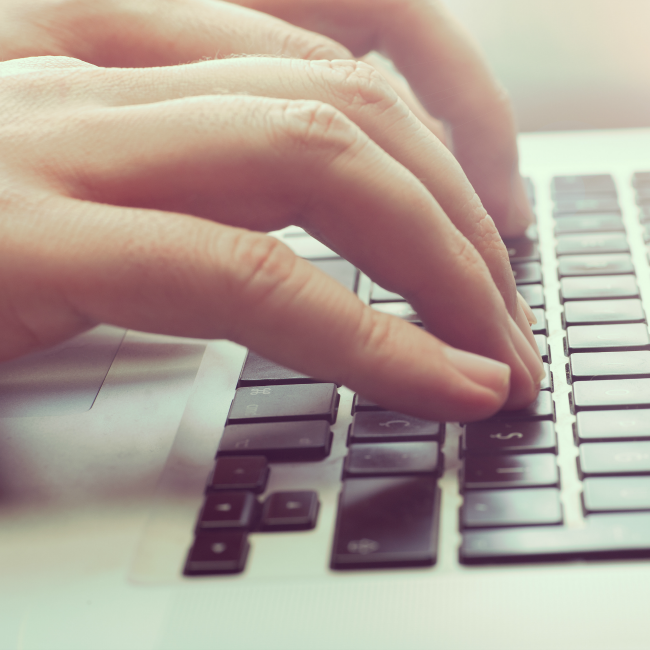 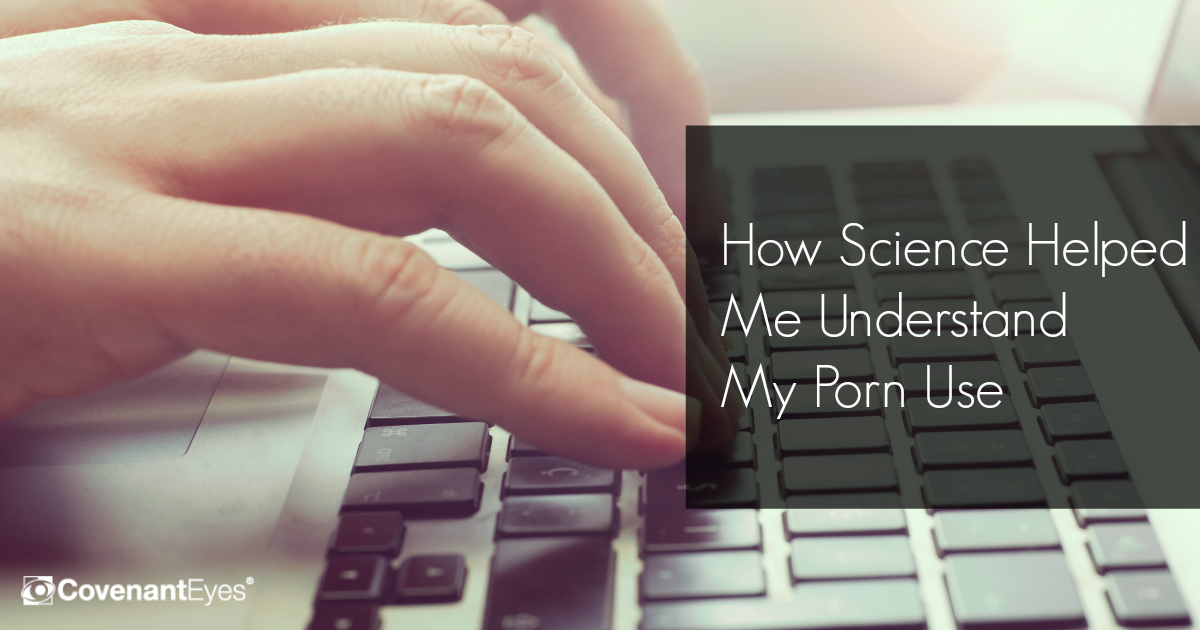 For decades, opponents of pornography fell into one of two categories–religious conservatives or feminists. Now, with over 24 years of Internet usage behind us, many doctors, psychologists and scientists are starting to consider the real possibility of a correlation between prolonged pornography use and adverse brain development, fractured relationships, and overall poor mental health.

In ancient history, “all roads lead to Rome,” but in the neuroscience community, according to Dr. Donald Hilton “all roads lead to the rewards center.” The rewards center is the collection of brain structures that recognize certain stimuli as positive and “reward” the brain with a shot of dopamine in certain “good” situations. At the same time, because the brain is “plastic” or “malleable,” repeated exposure to certain stimuli–like porn–hyper-stimulate the brain with an overdose of dopamine (and other chemicals), telling the brain to solidify connections between certain neurons. In other words, neurons that fire together start to wire together.

I also wonder if any of the skeptics were ever addicts themselves. I may not understand all of the neuroscience, but I was different while addicted to porn. I had disdain towards my wife. I was short and impatient with my children. I became deceptive and sneaky. I felt drawn towards clicking on things that were slightly more graphic and distorted than last month’s flavor. I had no trouble staying up until 4 a.m. while dopamine cloaked my exhaustion. There was this intangible relational distance that existed between me and those I loved the most. I was a worse human being.