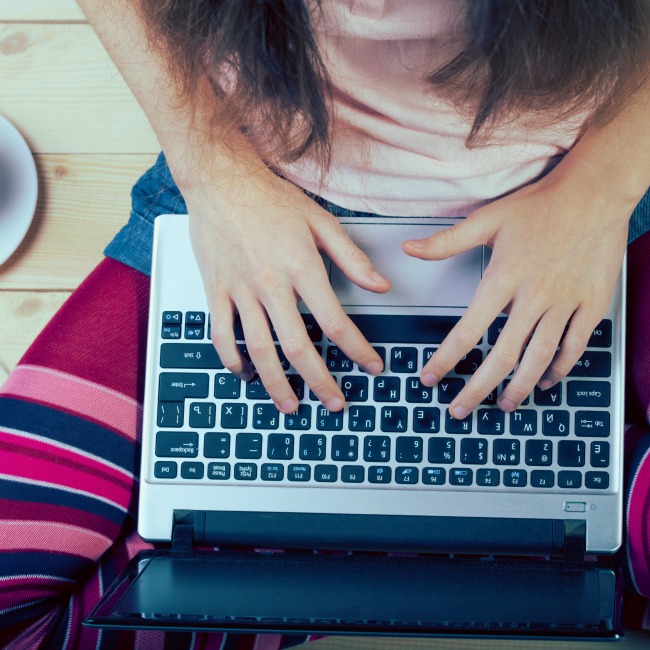 Since the dawn of the World Wide Web, the Internet has been used for all kinds of purposes, some for good and some for evil. Among the most heinous of Internet crimes is that of predation, which is using the medium of the Internet to communicate with those you intend to physically or sexually abuse.

Now, the good news is that while Internet predators are real and numerous, parents don’t need to react in fear. The Crimes Against Children Research Center has done a couple waves of research about sexual offenses against minors that stared as online encounters, and here 5 key stats they found:

So, to summarize, the picture this paints of the typical sexual predator scenario is a young teen girl or sometimes boy who is going online, talking to strangers, engaging in sexual conversations with mostly adult men they know are adult men. These are cases of criminal seductions, men who are taking advantage of common teenage vulnerabilities where they play on teens’ desires for understanding, romance, adventure, and sexual information. This process of luring in these teens is called grooming, and it is a serious and deviant crime.

The good news is that every day millions of teens get online and don’t fall into these kinds of traps. A basic first line of defense is teaching kids caution about strangers they meet online. Be firm about not allowing kids to engage in sexual discussions online or use the Internet to portray a sexy image. A lot of kids get in trouble sending or posting provocative photos online.This can not only destroy their reputations later on, but the photos can even be used by others to blackmail them or mark them as a target for predators.

Please don’t misunderstand me here: the blame for predation lies squarely on the shoulders of the men who would dare use the Internet as a means to prey on young girls and boys. However, as parents, we should do all in our power to infuse our kids with the confidence they need so they don’t search the Internet looking to fill their void left by deep insecurities.

You can learn more about these parenting principles in the free e-book, Parenting the Internet Generation.