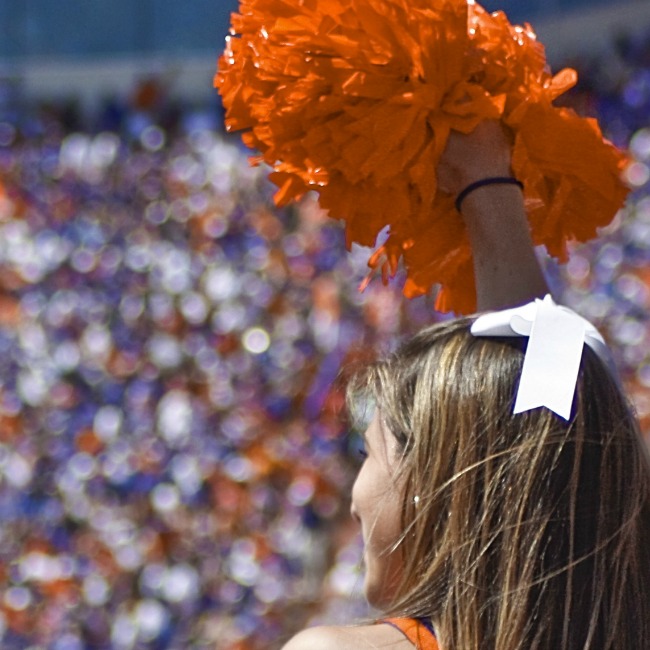 Michael Johnson (MJ) is co-founder and Dean of Dating at Future Marriage University, where he has a blast sharing practical, passionate Biblical truth about sex, dating, and relationships with college students, youth, and young adults. He also video blogs with his wife, Julie (and sometimes his kids). If you like his writing, you’ll love him live. That’s what his mom says, anyway.

And so I’d help myself. 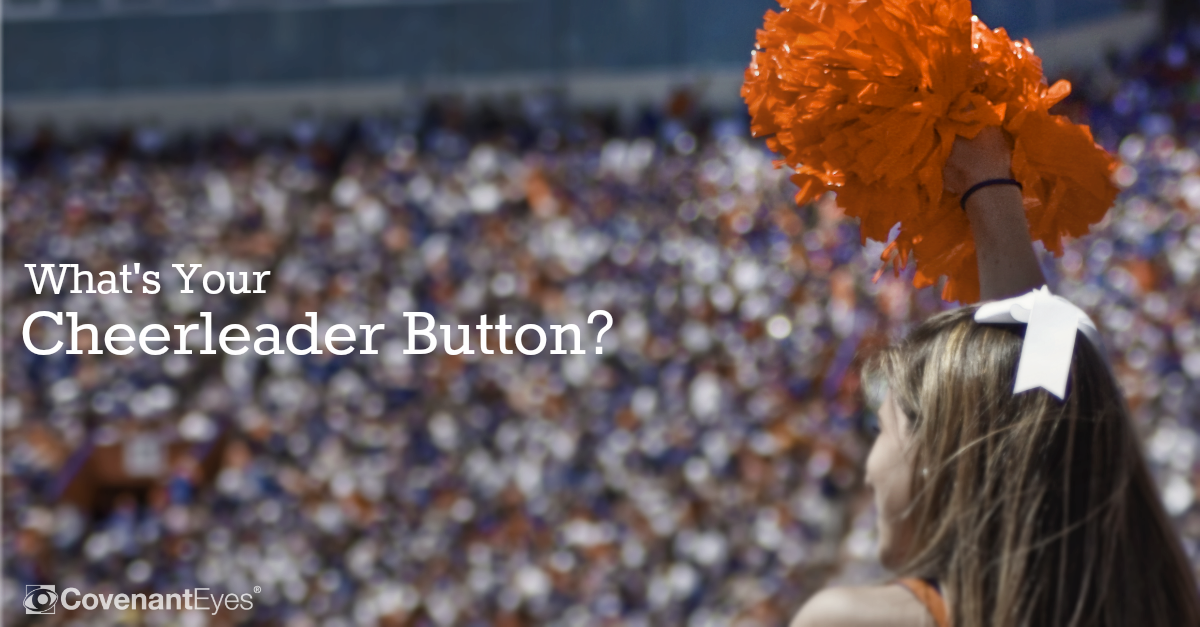 I wanted to encourage my friend to believe that, though the temptation would always come around, he could one day resist. Consistently. I wasn’t stronger or holier than him, and we believed in the same God. So if I could do it, he could too!

In fact, just that very week I had experienced the temptation to go where I knew I shouldn’t go, so I shared with him.

I was on the Tennessee Titans’ website looking up the game schedule and there it was: The Cheerleader Button.

Easily the best looking button on the entire page.

And so the conversation ensued.

Then there was another voice that said, “But you won’t be satisfied. You’ll want to see more. And chances are, you’ll look for more. And find it. And then you’ll give up your years of freedom, all for the Titans cheerleaders.”

And so I closed the web page.

My friend was silent at the end of my story.

“You still there?” I asked.

“Dude,” he said, “I didn’t tell you how my mess up began. [pause] I was on the Houston Texan’s site [pause] and I pressed the cheerleader button.”

He pressed the button and I didn’t. And it made all the difference in the world.

How about you? What’s the thing that leads you to porn—the choice before the choice to indulge? What presses your button? Psychologists call them triggers.

Is it the cheerleader button?

That one TV show or movie? (Or perhaps several of them?)

Is it staring at the magazine rack at the checkout counter?

Or that one billboard on the way home from work?

Or is it the music that you’re listening to on the way home from work?

Or the YouTube videos you watch late at night?

What presses your button?

What presses your button?

Be honest with yourself, identify it and don’t go there. Look away, RUN away. Don’t FREE temptation. FLEE temptation. Don’t press the button that’s going to press your button.

More than that, we’re talking about freedom. TRUE freedom. And when you’ve had it for a few years you might find you’re like me. It’s so good, it’s worth not ever pressing another cheerleader button again. You’ll even look away from the game when the camera is trained in on the cheerleaders.

So what presses your button? Will you trade it for freedom?

33 comments on “What’s Your Cheerleader Button?”