Training Your Child to Not Be the Next Ashley Madison Scandal 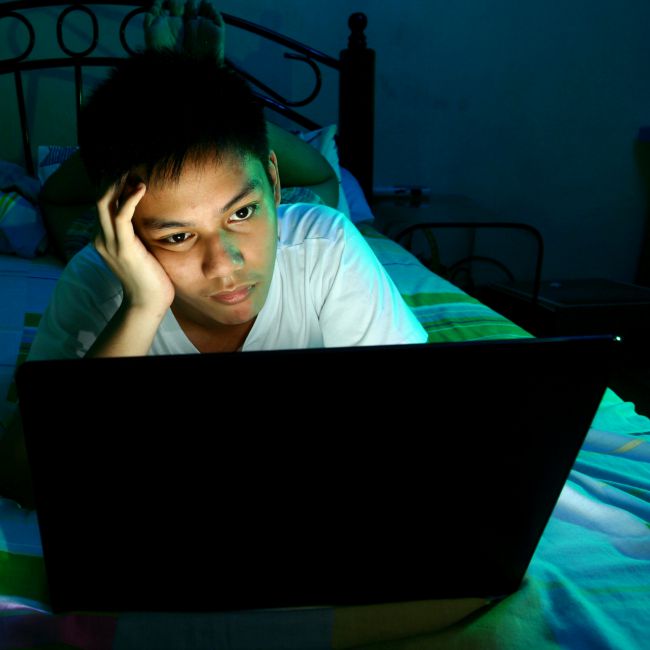 Why wouldn’t they be? 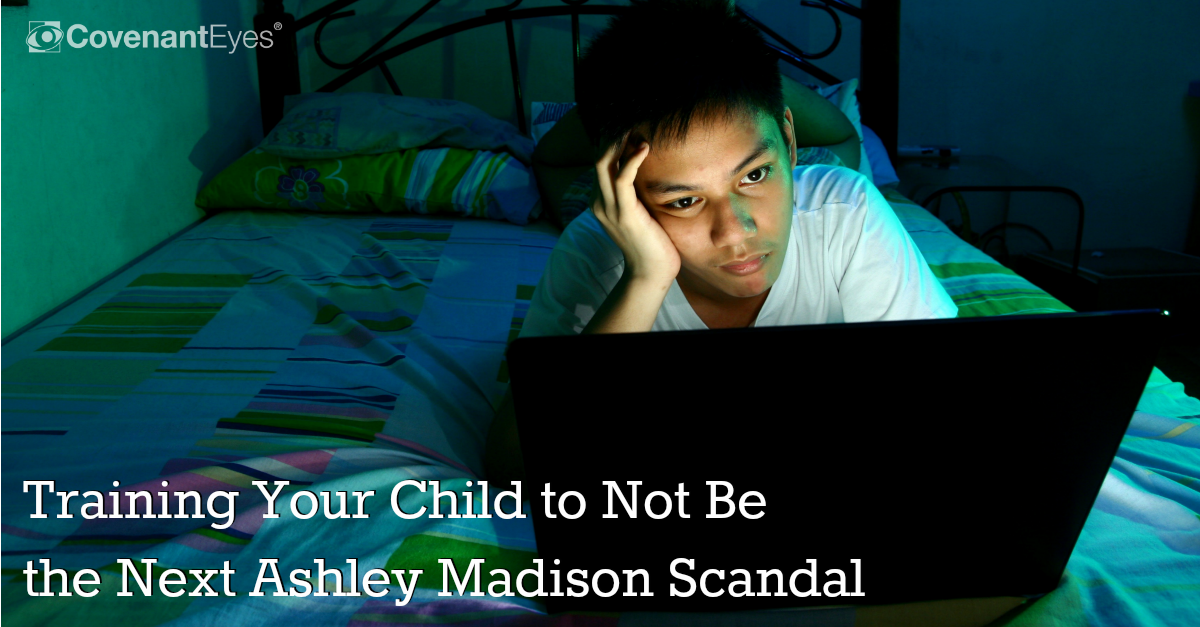 If you followed 19 Kids and Counting you saw evidence of the safeguards put in place by the Duggar parents in an effort to protect their children. Screen time was limited. Their dress code was modest. Courting was the norm, with very strict physical boundaries encouraged.

By all accounts, they did everything parents are supposed to do to protect their children from careening down the path of sexual sin and infidelity. So, it should have “worked” right?

Obviously, in this case, it did not.

It is important to understand that, ultimately, Josh’s choices were his own. He knew full well what he was doing was wrong. So this is not an underhanded way to blame his parents or his wife for his choices.

It is also important to acknowledge that we do not know everything that happened in the Duggar family. We do not know what kind of conversations they had about sex beyond what we saw on TV. We do not know if their children were ever warned about pornography.

What we can take away from this, though, is that it is not enough to simply protect our children.

Should we protect them? Yes.

Keep Talking About It

One mistake parents make is boiling all of sex and purity down into one talk—the talk. What it typically ends up being is a 30 minute crash course in puberty, reproductive health, sex ed, and purity.

Parents, ask yourself this question, “Have you honestly only ever talked with your spouse about sex once?” Hopefully the answer is no. Why? Because sex happens within relationships with people who are always changing. Sex post-baby is going to be different from honeymoon sex, and if you expect them to be the same, you are going to be frustrated. You have to keep that conversation going.

You cannot sit down with your elementary school child and hit them with all of that. You also cannot wait until the car is packed for college to have “the talk.” This should not be a talk; it should be a conversation that changes and grows as your child changes and grows. Start young and do not stop.

Remember the days of training wheels? Your child rode up and down the driveway with two little rickety wheels attached to the bike. Why? Because they were not ready to ride an actual bicycle yet. Sure, you could have handed them the bike and said, “Here you go, good luck” and left them to their own devices. However, you knew that would end in a lot of scrapes, scratches, and not less than a few broken bones.

To help prevent that, you install training wheels until they can get the feel of the bike. Then, you take the training wheels off and what do you do? You walk behind the bike because they are still learning and do not quite have the hang of it yet. Eventually, they get it and they start to ride faster than you can keep up with them and you have to let go (and hold your breath and pray they do not crash into the neighbor’s tree).

That same technique can be used when it comes to navigating the dangers of our sex-infused culture. You cannot hide them from it forever. Instead, teach them how to use technology wisely, from how much time they spend on it to what type of information they share to how to know if a site is good or bad.

Install something like Covenant Eyes on your devices so you can see what they are up to. When they are younger, use it as a filter to protect them. As they get older, though, transition to it being more of an accountability measure. Think of it like training wheels for computer use. If they start to veer off course and into the dark side, talk with them about it. It is better to have those conversations now than years down the road after an affair.

Teach them what it means to be accountable to someone. Those are such important lessons for young people to learn.

In the end, whether the topic is puberty, sex, pornography, or assault, it is about the conversation. Sin hides in secrecy. Pornography thrives in it. The most powerful arsenal you have as a parent is not your silence, but your actions and your words.

Do not just protect your children, prepare them.