Why You’re Addicted to Porn...and How Jesus Can Relate 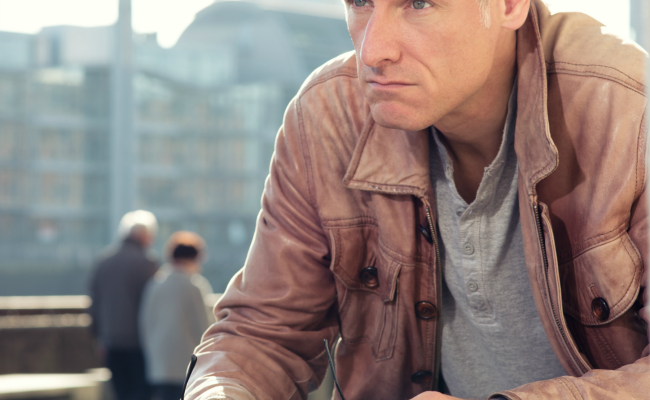 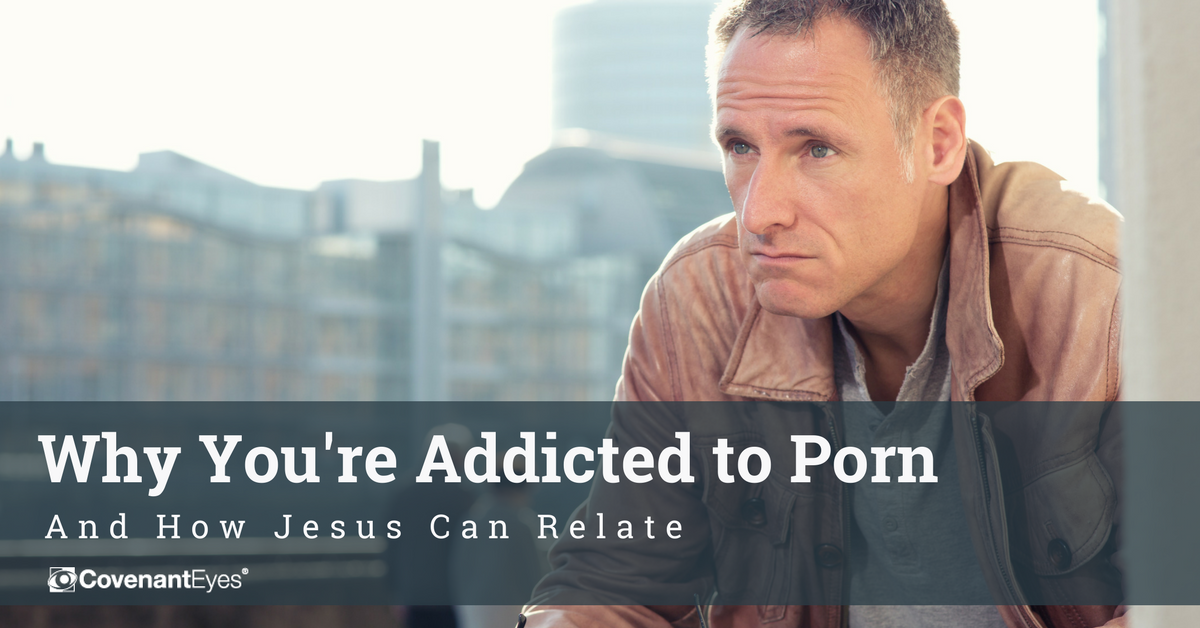 For Rick*, it was the “need” for love and acceptance. Growing up in a home filled with conflict and a dad threatening to leave, Rick received negative thoughts like these: “I’m rejected, I’m worthless, I’m not accepted.”

I showed Rick a list of negative thoughts and asked him to identify two to three that described how he felt before engaging with pornography. I also explained that Satan is the father of lies, and the negative thoughts in Rick’s heart were the roots that led to the fruit of pornography addiction.

Identifying his needs for love and acceptance was a good breakthrough, but now Rick needed to know how to overcome those roots—and meet his real needs.

Roots of Healing and Freedom 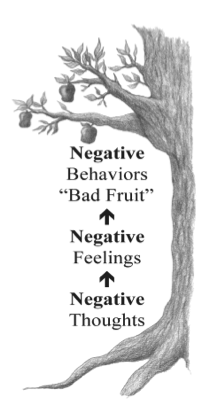 Because Rick was willing to humble himself and turn to God, he was able to receive mercy, grace, and help in his time of need (Heb. 4:14–16). And as Rick prayed with me, he was able to gain more and more freedom from his addiction as he saw how Jesus:

In this expanded picture of the gospel, Rick found new hope, and as we continued praying Jesus’ story into his week after week, Rick was able to find freedom and reconcile with his wife.

Your Turn: Finding an Anchor of Hope

If you are struggling with pornography addiction, you can begin to let Jesus release you from Satan’s lies and invite Him to fulfill your needs by praying a simple prayer like the one Rick started with as part of the discipleship process:

“Dear Jesus, Thank You for choosing to fulfill prophecy when You were rejected, not accepted, tempted to believe You were worthless, and tempted to numb Your pain. Thank You for suffering like I’ve suffered to take to death on the cross all my negative beliefs behind my behaviors. Thank You for rising from the dead to heal me, set me free, and break all bonds to pornography, so I can receive my truest, deepest identity as Your son (or daughter), bonding to Your purity and Your victory. In Jesus name, Amen.”

While this is one piece of the puzzle and there are many additional resources to address the problem of pornography, I believe identifying with Jesus’ suffering opens the door to victory. Soon, I hope you can say with Rick, “I no longer turn to pornography for false comfort, or false a false sense of intimacy…. Instead, I’m growing in the grace of God, receiving His purity day after day.”

* Rick is not his real name. Rick shares his story of gaining freedom from a 20-year addiction to pornography in my book The Hidden Half of the Gospel: How His Suffering Can Heal Yours.

Paul Coneff and Lindsey Gendke, Paul Coneff is the author of The Hidden Half of the Gospel: How His Suffering Can Heal Yours and the president of the nonprofit ministry Straight 2 the Heart. He is also a licensed Marriage and Family Therapist with an M.A. Religion, and more than twenty-five years in pastoral ministry. After spending 10,000+ hours applying “prayer and ministry of the Word” (Acts 6:4) and training others in many countries around the world, Paul’s passion is training churches to have discipleship groups offering freedom in Christ.