The Myth of Self-Control 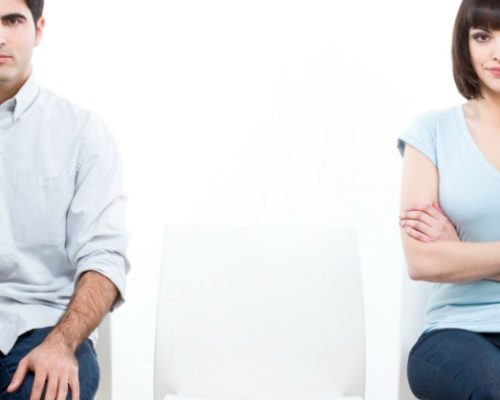 Each time I caught Craig engaging with pornography, I either said or thought things like this:

“Why can’t you exercise self-control?”

“Why can’t you recognize this is harmful and hurtful and just not do it anymore?”

“If you were a stronger person, you would be able to make a different choice.” 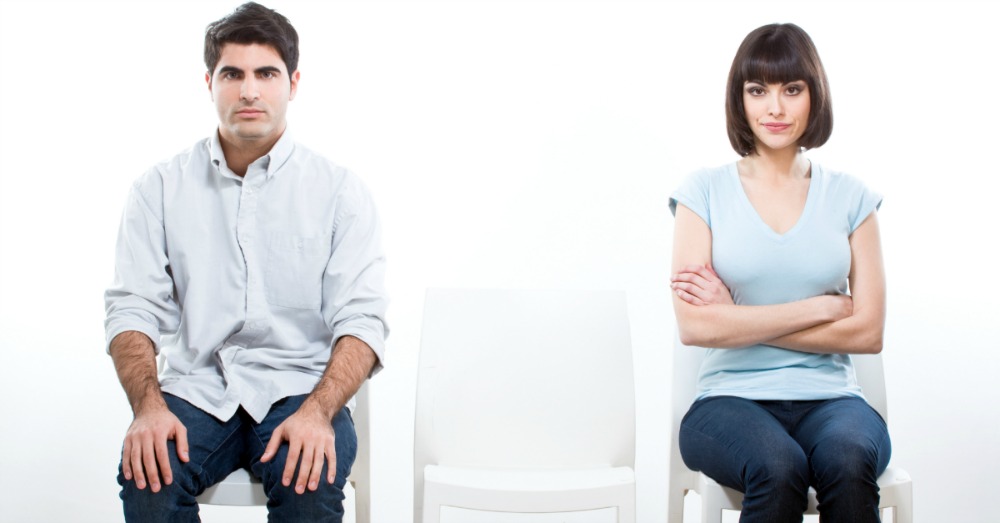 Second, Craig also felt enormous amounts of shame for continuing to seek out porn. Part of his hesitancy to form a real, authentic relationship with Jesus was because he was afraid he would be rejected because of his sin. Growing up in the church, he knew the right answers to say. He knew how to appear to know Jesus. But in actuality, he was hesitant to let Jesus know him because he believed himself to be unworthy to be loved. If I continued to tell him to “just get his act together” and use some “self-control,” I would be perpetuating the idea that he needs to have it all together before he could approach God or me to have real relationship.

So prepare your minds for action and exercise self-control. Put all your hope in the gracious salvation that will come to you when Jesus Christ is revealed to the world. So you must live as God’s obedient children. Don’t slip back into your old ways of living to satisfy your own desires. You didn’t know any better then.

And so, I had to learn to be patient, wait, and consider the variables when I was short on grace. Because the truth was and still is, I want my husband to trust more in God’s power, not his own power. I want him not to be a savior, but to trust the Savior. No longer am I interested in him just giving lip service to the Gospel, but rather I want him to be touched by the very words of God.

And none of that is contingent just on self-control, but rather on the surrender to the One who controls all.

9 comments on “The Myth of Self-Control” 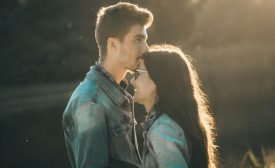