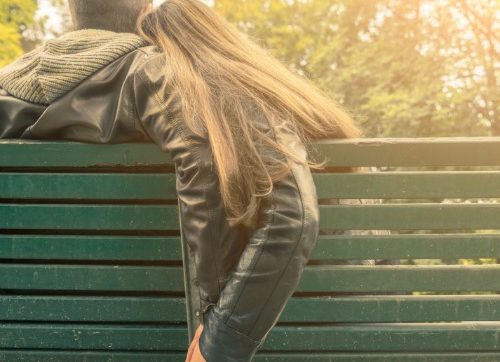 Kay Bruner has been married to Andy for over 25 years. For 20 of those years she served with him at Wycliffe Bible Translators, working in the Solomon Islands preparing a New Testament translation into the Arosi language. They have four children and two poodly rescue dogs. They live in the Dallas area where Andy works for SIL International, Wycliffe’s sister organization. Kay is a Licensed Professional Counselor with Rapha Christian Counseling. She is the author of As Soon As I Fell: A Memoir. You can read more of her articles at kaybruner.com.

WE ARE ON THE SAME TEAM

I think that’s typical of many couples in the early stages of recovery, and we end up battling against each other, rather than teaming up against the actual invader of the relationship: the addiction. 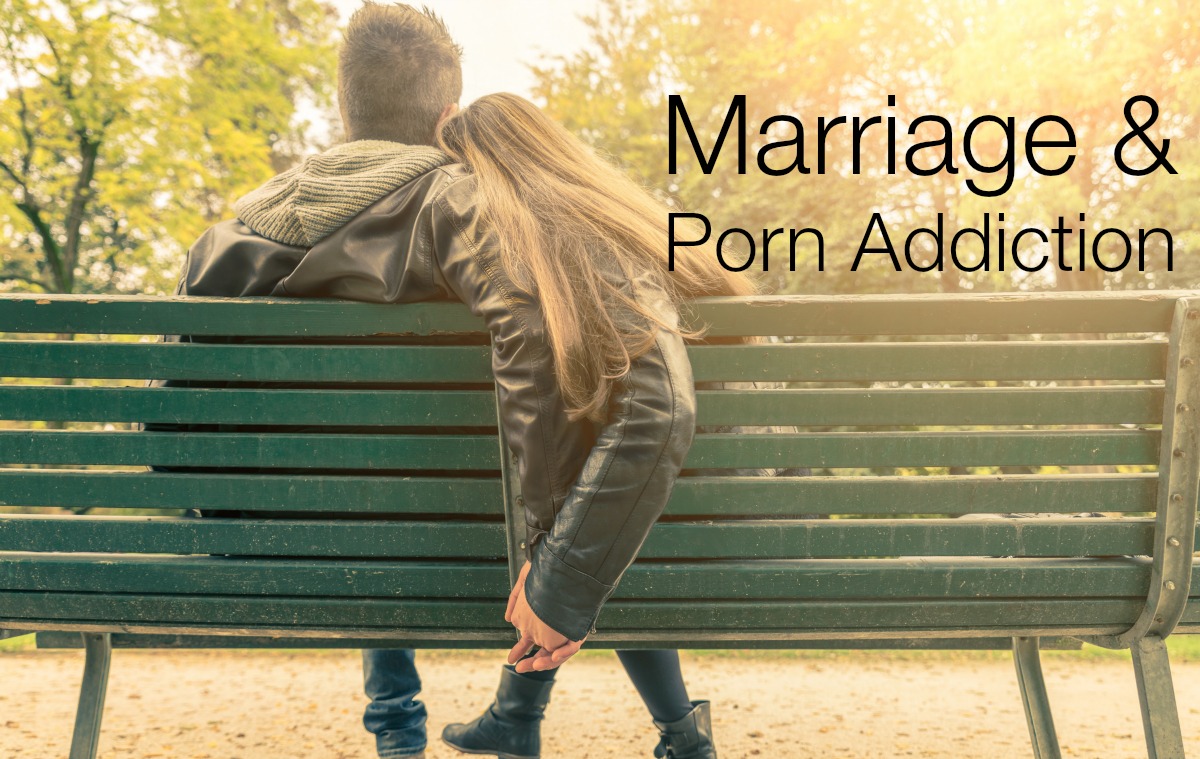 In my memoir, As Soon As I Fell, I wrote about having this aha-moment in the middle of an argument:

I didn’t agree with what he had to say, but I wanted to understand, and I wanted to get us working on the same team. I became deeply convinced that we had to turn the conversation away from our disagreements about behavior and motivation. We had to establish some deeper understandings, which I hoped would then impact what happened on the surface.

That didn’t mean he could just throw himself into the depths of pornography addiction and I would be fine with it. He had to work on the addiction. He had to work hard. I wasn’t going to be silent, either. I was going to state my boundaries and hold to them. However, if he was genuinely taking responsibility for himself, then I had to accept that he was working on his issues in the way that he felt was best. That wasn’t going to result in perfection, today, but he really was working on it.

When we’re ready to get on the same team, it’s vitally important to recognize that we each have to be fully engaged in taking responsibility for ourselves.

If one person takes responsibility and the other person doesn’t, it’s as if the star quarterback spent the entire off-season parked at Dairy Queen downing Blizzards, rather than looking at game tape and working out like he was supposed to.

We know and understand this in team sports, but we forget it in marriage: there’s no way you can win games unless each member of the team does their individual work.

Here are some questions to help you evaluate the state of your “team”:

1. Is my husband taking responsibility for his addiction and doing the work of recovery?

2. Is my husband able to turn toward me emotionally? Does he accept my emotions without minimizing or blaming?

3. Is my husband engaged in our relationship and in our family? Not just when I’m upset about a relapse into pornography, but at other times as well. Is he fully present, emotionally speaking?

4. Am I taking responsibility for myself? Educating myself? Working through the emotional pain with a group and/or therapist?

5. Am I able to turn toward my husband emotionally? Can I accept his emotions without punishing or blaming him?

6. Am I engaged in our relationship and in our family? Am I fully present, emotionally speaking?

If you answered “yes” to many of these questions, you’re probably engaged in good teamwork already.

*If you would like to read more of As Soon As I Fell, it is available at Amazon.