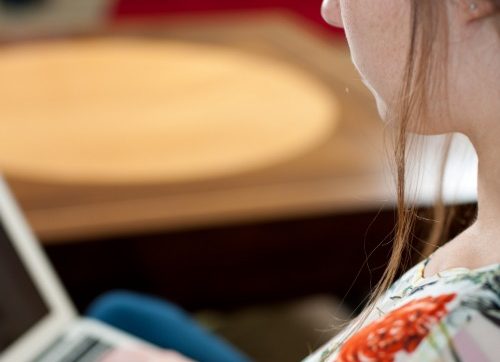 We got engaged eleven days after our first date. We waited two years to get married, but we commuted long distances, so had we lived in the same town, would I have known? 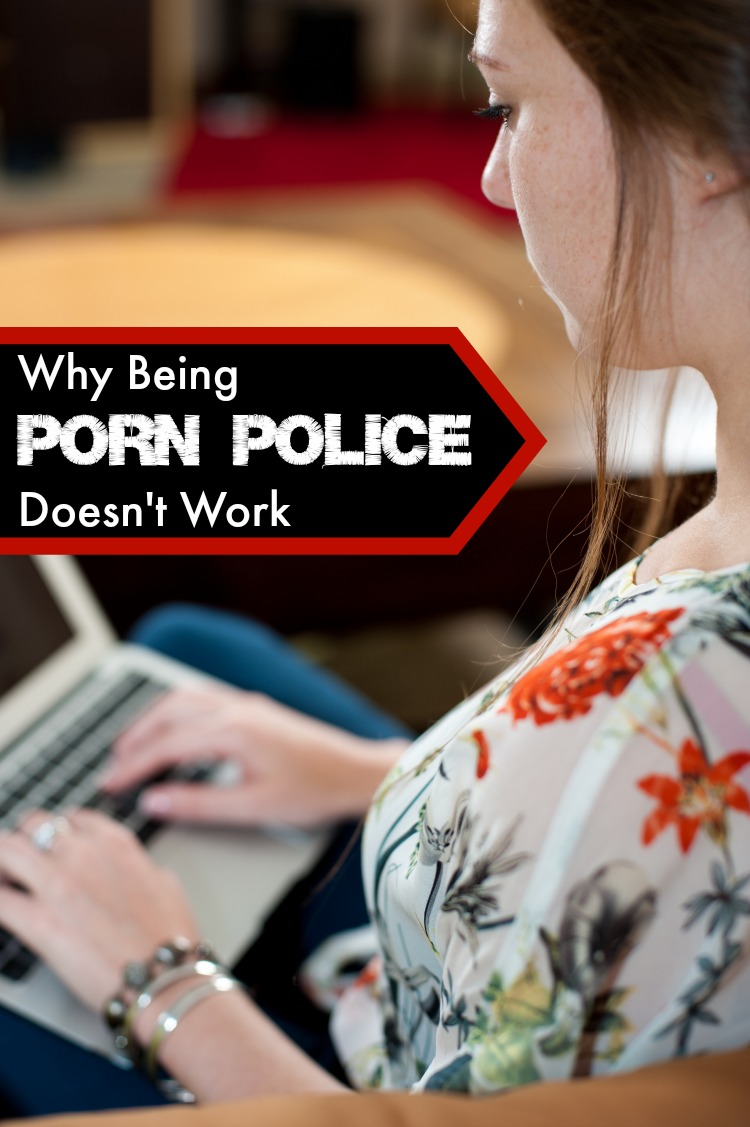 The truth is this: no matter what, we never know everything about our partner before we enter into union with him or her. We might have married a person who will get cancer, marry a woman who is barren or who has been sexually abused in the past. We might marry a man who has a hard time standing up to his own mama, who can’t giving up smoking, or who likes to spend too much time video-gaming.

By the time we figure these things out, we’ve made the commitment. We’re supposed to be in it for the long haul, even though we didn’t know what we were getting into.

But though I hurt deeply, my first instinct wasn’t to look for a way out. I’m a naturally competitive person—I planned to keep what was mine, mine. What does a competitive girl do when confronted with a challenge? She tries to fix it using whatever means necessary until she exhausts all options. Until she nearly drives herself crazy trying to win back her husband.

But a wife cannot fix her husband, no matter what his struggle. And so there comes a day for this naturally competitive girl where she ends up a heap on the floor—all the plans, tricks, and rules lying in a pile of rubbish with all her tears and efforts mixed in. 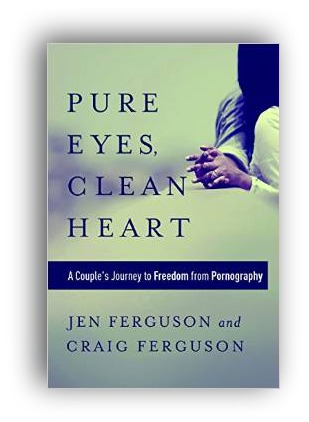 As much as I prayed that God would heal him from his addiction, and as much as I knew that he could be set free, I simply had not let God handle this one on His own. In my mind, there were too many things at stake—my marriage, my husband’s life, my children, my self-respect, his self-respect. Somehow, I had fooled myself into believing that becoming the porn police was going to ensure successful recovery. Somehow, I had fallen into the trap of believing that if I said and did the right things, healing would take place. I couldn’t help but try to orchestrate the whole process, because I felt if I didn’t get control over this situation, everything as I knew it would fall apart. Crumble. Cease to exist.

I focused all my energy on what he was doing and why he was doing it. In the process, I simply forgot to do two very important things:

In my attempt to control, I forgot to surrender. I forgot to let God work. I forgot to let God heal. I forgot that Craig belonged to Him and not just to me. In the end, I became blinded by the enormity of the problem instead of boasting of the immensity of God’s power. Chains have a way of making you forget the power of the one you serve.” (Excerpt from Pure Eyes, Clean Heart: A Couple’s Journey to Freedom from Pornography)

This surrendering wasn’t a one-time thing. It was an every day thing. We fought addiction, fear, shame, control and for the most part, it was just us and Jesus. But we don’t want anyone to journey through this alone, hence this book.

More from Jen and Craig