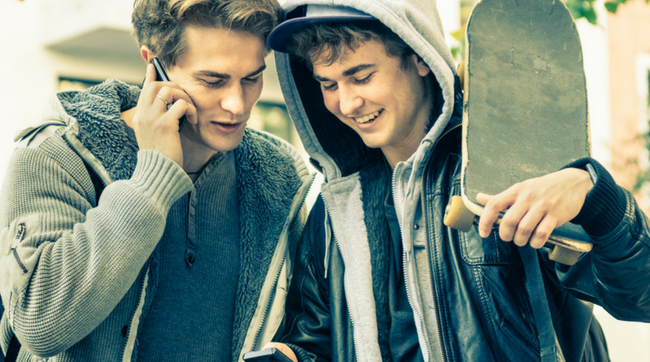 The Downward Spiral of Technology

Realizing the depth of his addiction, he would attempt some sobriety, but these were short-lived seasons of success.

The summer after graduation, Jeff got an iPhone 4 with 3G access, and the pit got deeper and deeper.

The Need for Mobile Accountability

Now more than ever, parents and schools need to broaden their approach to Internet safety.

Then a still small voice reminded him: “You know, your dad can help you with this, and he’s just at the end of the hall.” At this point in his life, Jeff still hated his father for the grief he put his family through, but he finally gave in and knocked on his father’s door.

I expected the man from my childhood to tell me how horrible I was and how guilty I should feel. Instead I was saw a man I had never met before. He told me how sorry he was. He offered to pray for me and encouraged me towards Jesus with the Gospel. I cried so hard that night, but I found so much peace. That began a healing work in the relationship between me and my father. It has taken almost four years, but he is now my sponsor, and we talk every day—if anything, just to check in. I am very thankful for him.