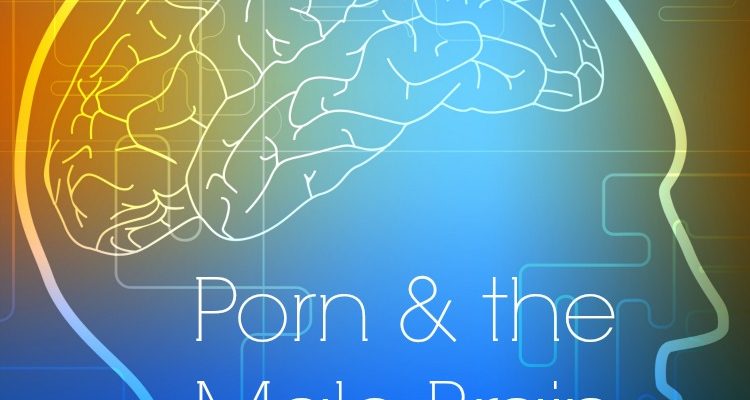 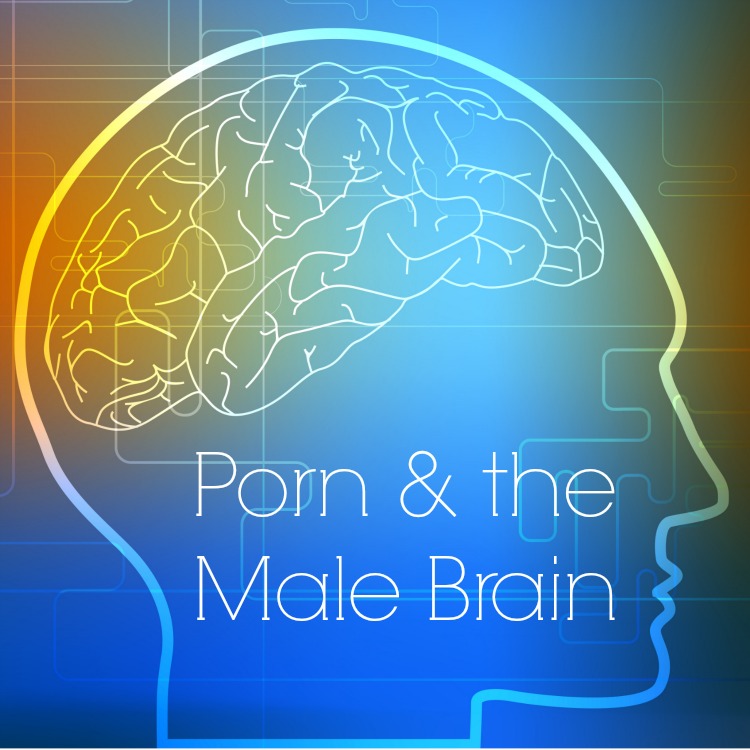 According to the Journal of Sex and Marital Therapy, when men are shown pictures of centerfold models from Playboy and Penthouse, this significantly lowered their judgements about the attractiveness of “average” people. 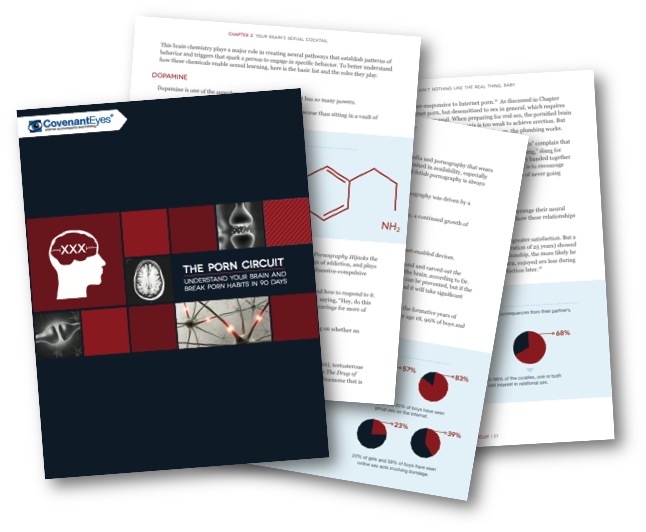