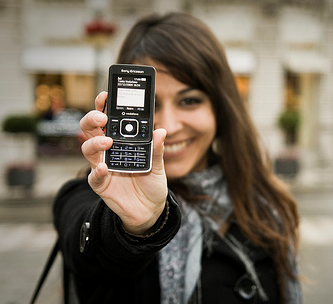 Teaching Internet safety is important, but it invokes an idea that rings hollow for many teens. “The big, bad Internet is out to get you,” is often the message parents and educators send. Of course, there are many safety issues teens should be made aware of—privacy concerns, predators, identity theft—but teens do not often see their peers face these issues. 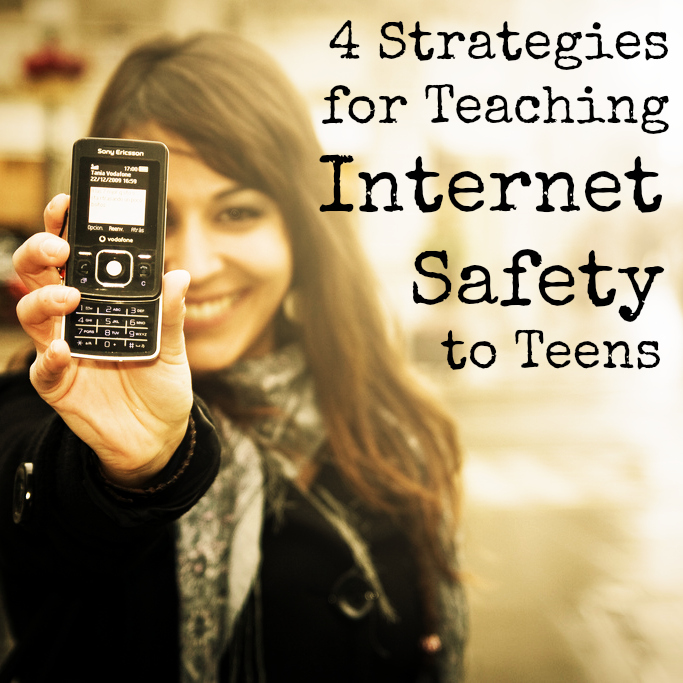 Instead, emphasize their Internet reputation, their web identity. Teens should be made aware of how their online profiles, statements, and pictures reflect who they really are. Their online profiles are like the clothes they wear: how do they want to present themselves to the world?

2. Teach teens how hard it is to undo what is done online.

There are many stories one could use to drive this point home when teaching Internet safety. Consider that 20% of 16-year-olds and 30% of 17-year-olds have had a sext (sexually provocative or nude selfie) sent to them. Then consider this: 13% of young people say someone has showed them naked pictures or videos that were not meant for their eyes, and 10% of young people say someone has sent them those naked images. Once something is out there, it is hard to take it back.

3. Teach teens that it’s not just about them. It’s about standing up for others.

Cyberbullying is a major problem among teens. Often thoughtless or cruel words are shared over the Internet or through text messages. If teens see this behavior going on, challenge them to be the heroes. Teach them to not just be an innocent bystander, but take action and stand up for those who are being bullied online.

4. Contrast the emptiness of pornography with the goodness of sexual commitment.

Contrast this with the pursuit of real intimacy and the commitment of marriage. Wolf says, rightly, that the real power of sex can only be maintained when there is some sacredness to it, when it is not on tap all the time. The ‘Big O’ of sex is not “orgasm” but “oneness.”

5 comments on “4 Strategies for Teaching Internet Safety to Teens” 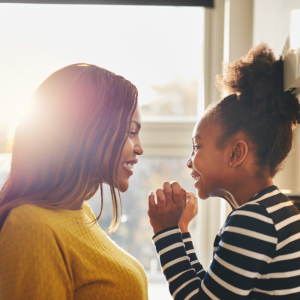