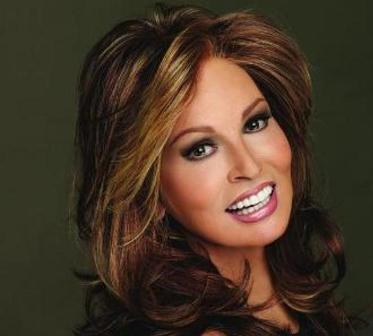 In her recent Men’s Health interview, the iconic Raquel Welch made some newsworthy comments about our culture’s view of sex. She says today we equate happiness with packing in as many sexual climaxes as we can get, regardless of what excites you. She says we live, unfortunately, in a culture of sex addicts.

Where is the anticipation and the personalization? It’s all pre-fab now. You have these images coming at you unannounced and unsolicited. It just gets to be so plastic and phony to me. Maybe men respond to that. But is it really better than an experience with a real life girl that he cares about? It’s an exploitation of the poor male’s libidos. Poor babies, they can’t control themselves…I just imagine them sitting in front of their computers, completely annihilated. They haven’t done anything, they don’t have a job, they barely have ambition anymore. And it makes for laziness and a not very good sex partner. Do they know how to negotiate something that isn’t pre-fab and injected directly into their brain?

Get More Info on This Topic: