Daniel Darling is the Senior Pastor of Gages Lake Bible Church in the northwest suburbs of Chicago and is the author of Teen People of the Bible, Crash Course, iFaith, and was a contributing writer to Zondervan’s Couples Devotional Bible. His work has also been featured in evangelical publications such as Focus on the Family, Marriage Partnership, Pray!, and In Touch with Dr. Charles Stanley. 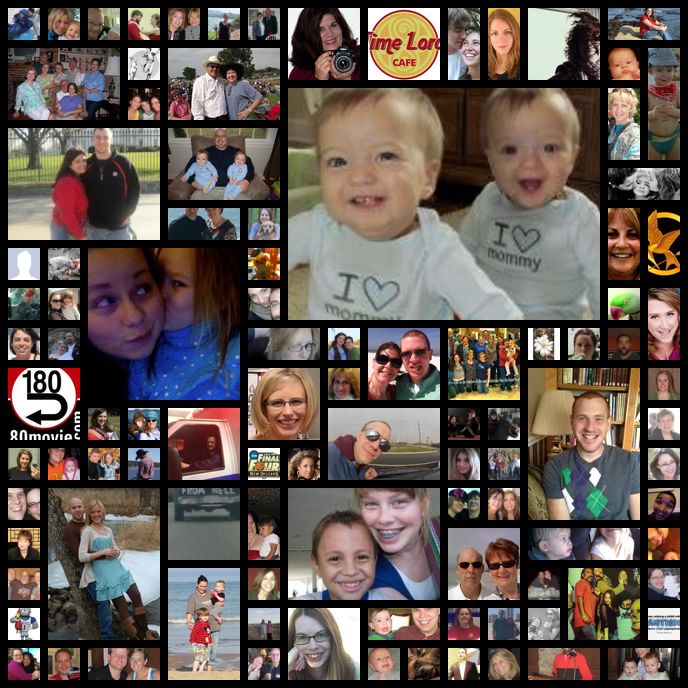 Social networking is a wonderful invention, a tool that can be used  both for ministry and for expanding and enriching friendships and family relationships. But like any technology, it has its pitfalls. One of those are Facebook friends you don’t want if you want to guard your heart and life.

I’ve heard too many stories about happily married men and women who found their old high-school flames on Facebook only to see a casual “catching up” relationships descend into improper relationships and then affairs. I have a policy of not “friending” anyone on Facebook that I may have dated in high-school or college or beyond. Not because they are bad people. Not because anything might or could happen. I do it because (a) I don’t want Satan to wedge a temptation in there, and (b) I don’t want to have an image of impropriety.

Facebook has an instant messaging feature much like Google Chat or iChat or Facetime. The problem with this, at least for me, is that if you set your status here as “online” there are some folks who want to pop up and chat with you. When I was first on Facebook, I would respond and chat back. But I quickly learned this can be a pitfall for two reasons: (a) If its with the opposite sex it could lead to something improper. It may not, but it could (b) be a waste of time.

I turn my Facebook chat status as off. If someone wants to communicate with me via Facebook, they can easily send me a message and I can respond when I see fit. It also seems to eliminate some of the casual “chatty” conversations that, when conducted with the opposite sex, could lead to something dangerously more.

Because I’m a published author and columnist, I regularly have folks wanting to friend me after reading my work somewhere. My policy is that I typically accept all friends. Except friends with profile pictures that are immodest. I’m not a prude here, but I have a hard and fast rule that I don’t friend anyone who is scantily clad or who has, as their profile picture, a sort of “come –hither” look to them. You know what I mean. Not only is this an out-of-bounds temptation for me, it also would reflect poorly on my witness for Christ. So, I ignore these friends.

4) Friends Who Use Profanity

Sometimes you friend someone in good faith, then after reading their timeline for a while, you realize they enjoy posting profanity. I’m amazed at what people will put on his or her Facebook status as if nobody can see it. Or maybe people can see it and they don’t care. Everybody has moments where they say or post something they wish they could delete. But if a Facebook friend’s status is a constant stream of profanity, I either unsubscribe from their updates or unfriend them. Sometimes I will keep them on as friends in order to build a relationship to win them to the Lord. Mostly, though, I unfriend the vulgar. I think this is a good practice.

5) Friends Who are Flirty

Some people don’t post raunchy pictures on their profile and don’t swear. But they are flirty and/or talk excessively about their sexual choices. Stay away from these friends. Don’t accept their friend invites and unfriend them if you see such talk in their timelines and report them if they send suggestive messages. If you care about your marriage, your ministry, your testimony before God and man, you’ve got to boot these people from your Facebook community ASAP.