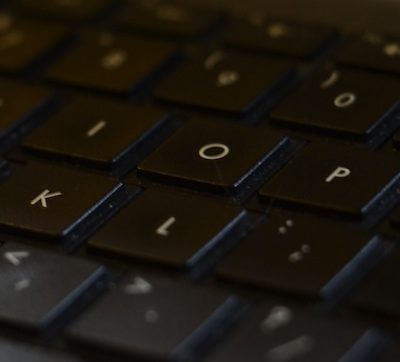 Years ago my wife surprised me with a direct question about my use of pornography. What followed that question is known in our marriage as “The Confession.” The brutal truth of my long addiction came to light and a long, painful journey of healing began.

As God has brought healing into my life, there are five key lessons I have learned, and each one has been crucial to my freedom. 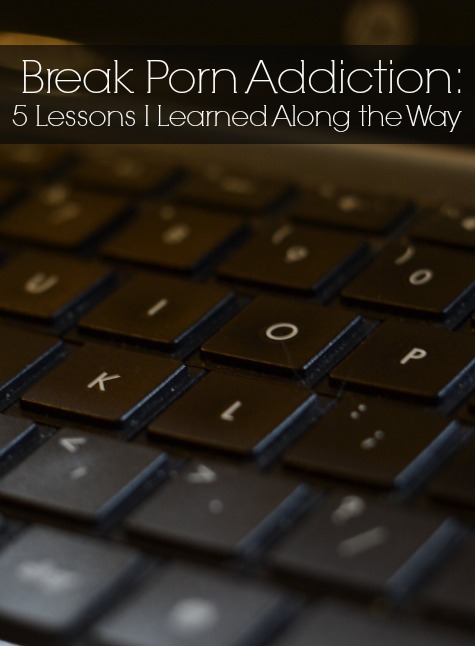 But it wasn’t just secular culture that had lied to me. Christian culture had as well. During those moments when I felt convicted about my sin, other Christians counseled me by saying that the best I could hope for would be a life in which I managed to keep it from getting out of control. There was no discussion of actual freedom.

Shortly after The Confession, I realized that my theology had been warped. I had come to believe that God actually didn’t transform people. I used to read verses that spoke of new life and new creation (2 Corinthians 5:17, Romans 6:4 and Revelation 21:5), and I never thought that what God was talking about was actual change.

The Christians I knew never really talked about transformation, and when we encountered these verses in Scripture, they were usually explained away using some sort of language of religiosity, so that I never saw what was plain: God changes people. The pattern throughout Scripture is one in which people leave behind their former way of life and cling to the hope and promise of being made new and clean in Christ. I had missed that somehow. I had missed the fact that the “newness” being spoken of was actually accessible to me.

Lesson 3: …But You Will Have To Fight For It…

Anything worth having is worth fighting for. This is certainly true of freedom. Moreover, God identifies Himself as a warrior in Exodus 15:3, and since I bear His image, that means I am a warrior as well. I had been taught all my life that I should be the world’s nicest guy, and that meant I had no idea how to fight for something that was important.

Lesson 4: You Must Engage In Spiritual Warfare…

There is a reason Paul tells us in Ephesians 6 to put on the armor of God. There is a reason why Peter advises us to be alert that Satan prowls about like a roaring lion seeking someone to devour in 1 Peter 5. We have a real enemy and he hates us intensely because we are the image of God.

Fortunately, we have a conquering God. Nevertheless, in our daily experience we still face the temptations presented to us by our Enemy who is constantly lying to us about where life is to be found. In the days, months and years that followed The Confession, I have learned how to pray against the work of the Evil One and break the strongholds I have allowed him to build in my life, focusing on 2 Corinthians 10:3-5. It has been crucial.

Lesson 5: It Really Is A Matter Of Life And Death…

On the night of The Confession, God made it clear for the first time that my involvement with porn was actually killing me and my marriage. The rage, disgust, anguish, despair and intense pain I saw my wife experience as I told her about my addiction was a visual representation of the Scriptural reality that sin brings death. Getting free, God told me, was a matter of life and death. It clicked for me that night. I started reflecting on all the ways I had brought death into my life or my marriage by indulging in pornography. I saw how my attitude, my selfishness, my treatment of others and the ways I had failed to be an authentic man had all been shaped by looking at pornography. And I realized that if continued with pornography there was a very good chance that I would end up in a situation where I would be in physical danger as I looked for riskier forms of indulgence.

James Tarring Cordrey is a leader of worship at Blue Route Vineyard in Pennsylvania. He is an author and communicator bringing healing to men’s hearts which have been ravaged by pornography. Listen to the interview with James and his wife Carolyn on Covenant Eyes Radio.