Facebook Facelift: A guide to understanding the changes to your profile - Covenant Eyes

Facebook Facelift: A guide to understanding the changes to your profile 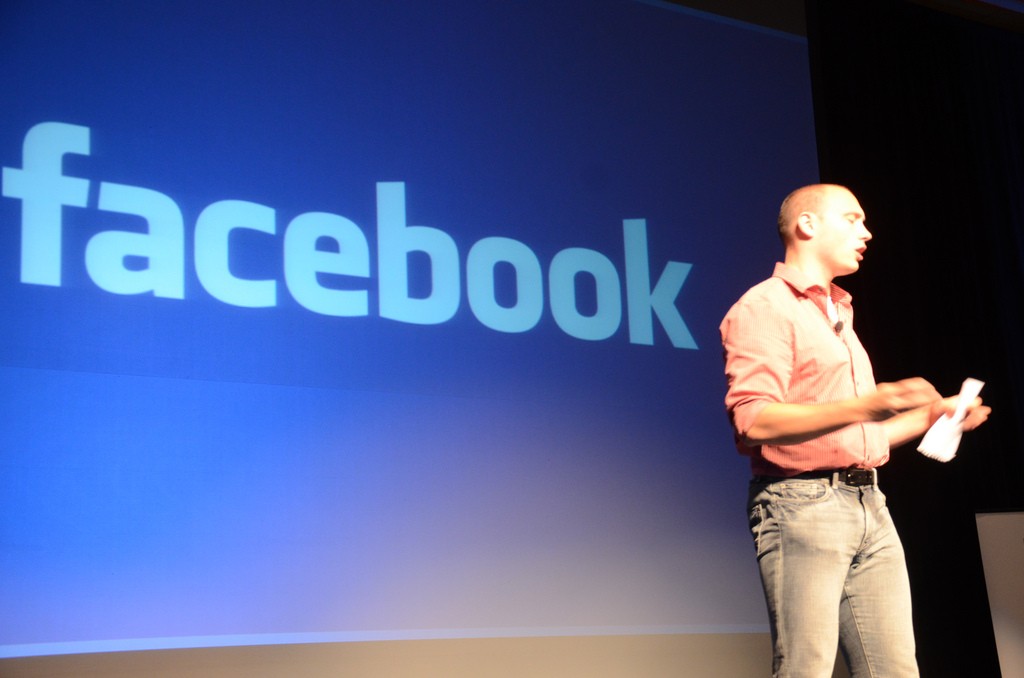 If you have been using Facebook for any length of time, you’re aware that they change their layout and privacy settings frequently. With the introduction of Google+ as a competitor in July, Facebook has been ramping up its efforts to improve the experience of its users and match some of the other social network’s innovations. Some of these enhancements were released just before the F8 conference on September 22, and more will be rolled out in the coming weeks.

The good news is, the competition means users win. Facebook now has more open, intuitive privacy settings, rivaling those of Google+. However, some of their changes actually increase the risk of sharing information that would be better kept private.

A Culture of Openness

It’s important to remember when you use Facebook or Google+ that there’s an increasing trend toward openness. Facebook’s Mark Zuckerberg explained in early 2010 that people have gotten more comfortable with sharing more and more information with more and more people. Over the years, Facebook’s changes (especially in regards to their privacy settings) have reflected this shifting attitude. For example, both Facebook and Google+ have booted users for not using their real names.

Mind, getting rid of the anonymity is often a good thing. Dr. John Suler, a psychologist from Rider University, explains: “Everyday users of the Internet have noted how people say and do things in cyberspace that they wouldn’t ordinarily say and do in the face-to-face world. They loosen up, feel less restrained, and express themselves more openly.” By moving toward real-names policies or by linking commenting systems to Facebook as the popular blog TechCrunch did, people are more likely to be polite, and to think twice before they post.

Covenant Eyes is founded around the principle of removing the secrecy of the Internet. However, there’s a difference between voluntary openness (such as using accountability or posting a comment using Facebook) and sharing personal information by default, as Facebook prefers.

With this in mind, here are Facebook’s newest changes, which help protect your information and get you to share more.

The most-hyped change to Facebook is the Timeline (not publicly released at the time of this writing). This update to the personal profile offers the chance for users to record all major life events. You will be able to populate it with any data already posted to Facebook, and can optionally add future updates when you post them. (All updates will be saved in an activity log visible only to you, and can be added or removed from your activity log at any time.) Users will also be able to enter major life updates from before they started using the service, such as information about their birth, high school and college graduations, jobs, significant relationships, marriage, births of children and/or grandchildren, etc. In this way, Facebook endeavors to be the source not just for your current interactions and a snapshot of your life at the moment, but a record of your entire personal history. Additionally, you are encouraged to add apps to your timeline, so that people can see the music you’re listening to, the movies you’re watching, or the articles you’re reading.

Facebook promises that you will be able to customize who can see each piece of information, but there are still potential risks. The more information you publish about yourself, the greater the risk of identity theft, for one thing. (Think about it: if your security question for a website is “What’s the name of your first pet?” and you upload a photo of your first dog as a public major milestone to Facebook, you’re not making it difficult for anyone to reset your password.)

Adding apps to the timeline also comes with a risk. Some early users of Timeline have already begun to unintentionally share details through apps. Pete Cashmore, a writer for the blog Mashable, notes that apps for blog and news sites often share the articles you read by default; you have to manually turn that function off. Many people just turn the apps on and forget about them, not thinking of who else may see what they’re doing online. He explains:

“So right now I can see that someone I know professionally read [using the Huffington Post app] ‘Scarlett Johansson Nude Photos’ and a male colleague, who will remain anonymous, recently read the following:

These are the sorts of Internet habits you want to discuss with your accountability partner, not broadcast to the world. Such risks can be mitigated by setting your profile to friends-only, but how many people on your friends list are truly friends? My own friends list contains former classmates, professors, and coworkers, as well as a cousin of my father’s who I’ve never met in person. Many Facebook users add people they’ve never met for the sole purpose of increasing their power on games like Farmville and Mafia Wars.

The News Feed and Ticker

Facebook rolled out its update to the news feed before the F8 summit, so chances are, by now you’ve managed to wrap your head around these updates. (If you haven’t, you can read what Facebook has to say about the News Feed updates.)

You probably also noticed the new “ticker” in the upper right corner of the News Feed. This shows your friends’ real-time activities on Facebook. The idea is that you can then respond in real time to their activities without losing your place on the News Feed.

It’s important to note that this isn’t just limited to status updates or apps. It includes likes and comments on other peoples’ statuses. You may even have it set such that these interactions appear on the news feed itself. Is it bad that I now know my friend Abigail wrote “Thanks!” on her friend Chelsea’s status? No. But it also means I could hypothetically see if she posted a mean or vulgar comment, or opened the aforementioned racy articles on Huffington Post, and that would not be appropriate for me to see. Parents in particular will want to talk to their kids about this to make sure they’re not unintentionally broadcasting something (like an address or phone number) that shouldn’t be generally seen.

The good news is, despite this default openness of information, Facebook has improved its privacy settings, making it easier to share certain pieces of information only with specific friends.

These new privacy options are built around the foundation of custom friends lists. While these have been an option for several months, Facebook recently pulled them to the forefront. It automatically creates some lists based on listed jobs or family members, but you can edit or create new lists at any time. Not only will you be able to see status updates of just those people on the list, you will also be able to share pertinent information with just that particular group. It’s worth noting that, although nobody else will be able to see it, people who are on that particular list will be able to see who else it was shared with. So if you make a custom list of members of your church small group and share a post with them, they will see each others’ names, though they will not see the actual group name.

Any time Facebook makes an update, the best thing to do is to start digging around in the privacy settings and see what works the best for you and your family. As Facebook transitions into the Timelines model, here are some things to try out for yourself.

Facebook automatically creates a list labeled “Close friends.” They suggest some of the people you frequently interact with. Fill this list out with people who you trust to see most or all of your status updates.

Next, adjust who can see your posts by default. Click on the arrow in the top right by your name. This will bring up a menu where you can select “Privacy Settings.”

While you can set custom settings for everything you post, you have three main options for your default settings: Public, Friends, or Custom. “Public” means that anyone logged into Facebook can see what you share. “Friends” means it is limited to anyone you have added as a friend. If you choose “Custom,” you can select specific individuals or groups that you’ve created and prevent anyone else from seeing what you post.

Most people will find that “Friends” is a good default. However, if you post a lot of sensitive information, or if your teenager has a Facebook account, you may want to create a custom group for the default. In the case of your teenager, you might want to sit down and create this custom list together.

View your profile as someone else.

Once you’ve updated your privacy settings, you can double-check them by looking at your profile as someone else. In the upper right corner of your profile, there is now a “View As…” button. You can select a specific person (preferably not someone in your default group), or you can see what’s viewable by all Facebook members by clicking on “public” within the descriptive text.

When you do this, you may discover that some of your older information is publicly viewable. For example, I discovered that some of my older photo albums had not been set to friends-only. Within the privacy settings, there’s an option to limit the audience for past posts. By selecting this option, things previously posted to your wall as public (such as status updates or photos) will be set by default to friends only. Things listed under “Info” (such as jobs or interests) will not be impacted.

For a full explanation of Facebook’s changes and managing your account, check out their full description of the changes.