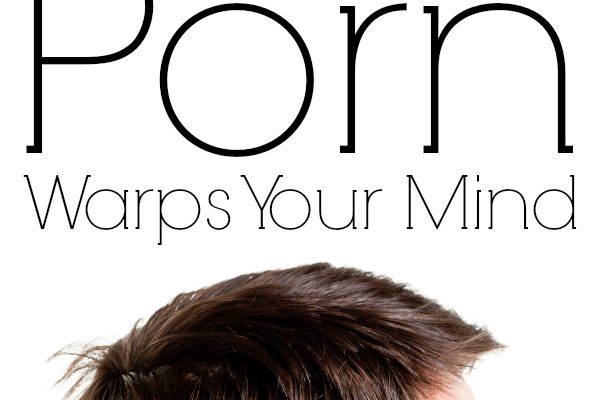 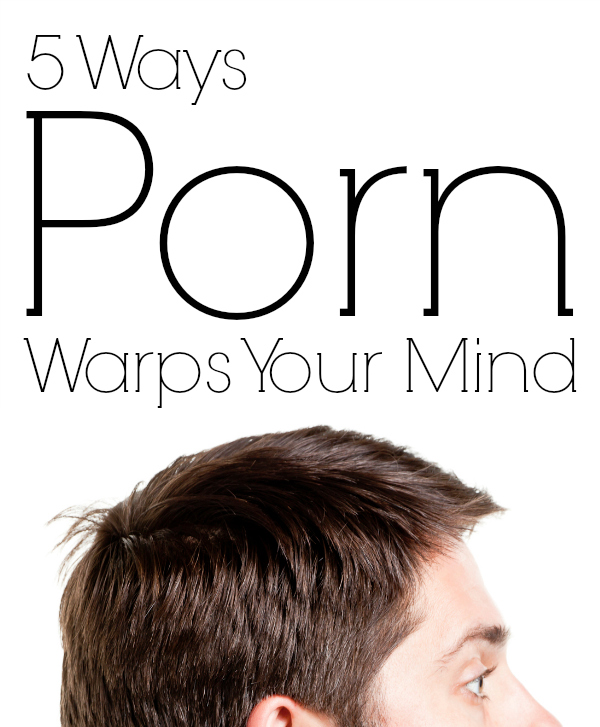 David’s daughter Tamar was beautiful, and David’s son Amnon secretly loved her from a distance. Amnon described his obsession and lust as so great, it “tormented” him to the point of being ill (2 Samuel 13:2), and eventually he hatched a plan to get her into bed. When the moment came and they were alone, he forced himself upon her and raped her. Then, the Scriptures say, after he had his way with her, he “hated her with very great hatred” (v.15) and threw her out of his house.

A story like this shows the insidious nature of lust. True love leads us to serve one another as human beings created in God’s image. Lust leads us to use one another, to see others as expendable. And just like the case of Tamar, a mind that only sees women as objects of lust can also easily be numbed to cruelty towards women.

Watching pornography also conditioned participants to trivialize rape. Participants were asked to read about a legal case where a man raped a female hitchhiker and then recommend a length for the rapist’s prison sentence. Males in the No Exposure Group said 94 months; the Massive Exposure Group cut this by nearly half, recommending only 50 months.

Pornography essentially desensitizes us to sexual violence and cruelty, even when the pornography is considered “non-violent” in nature. Unfortunately, aggression is common in pornography today. A 2000 study discovered the presence of violence in 42% of online pornography. Today, it is not uncommon for even the youngest Internet users to be exposed to graphic material. By the age of 18, for instance, 39% of boys and 23% of girls have seen acts of sex involving bondage online.

In a 2007 presentation, Robert Wosnitzer, Ana Bridges, and Michelle Chang released the results of their study of the 50 top-selling adult DVDs. After analyzing 304 distinct scenes in these films, they found 3,376 acts of verbal or physical aggression—that’s an act of aggression every minute and a half. About 90% of scenes contained at least one act of aggression. Verbal aggression, such as name-calling, was present in about half of adult video scenes. In 73% of instances, men were the aggressors, and when women were the aggressors, most of the time they were being aggressive to another woman. In 95% of the scenes, the person receiving the aggression reacts neutrally or positively to it. Positive or healthy sexual acts, such as kissing or compliments, were found in only 10% of scenes.