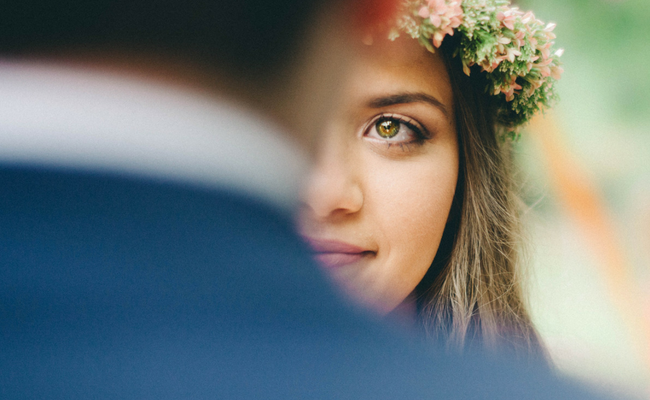 Only ten minutes of it, but it felt like an eternity.

Matt and I had just come from the house of our mentor couple. This was a couple assigned to meet with us once a week in addition to our pre-marital classes. Matt and I were engaged in August of 2006 and were married in July of 2007. We dated for five years before we were engaged. We joined the pre-marital class in the spring before our wedding and knew little of what all it would reveal. We had just heard our mentor couple share their own personal testimony of betrayal, of unfaithfulness, but of ultimate forgiveness. 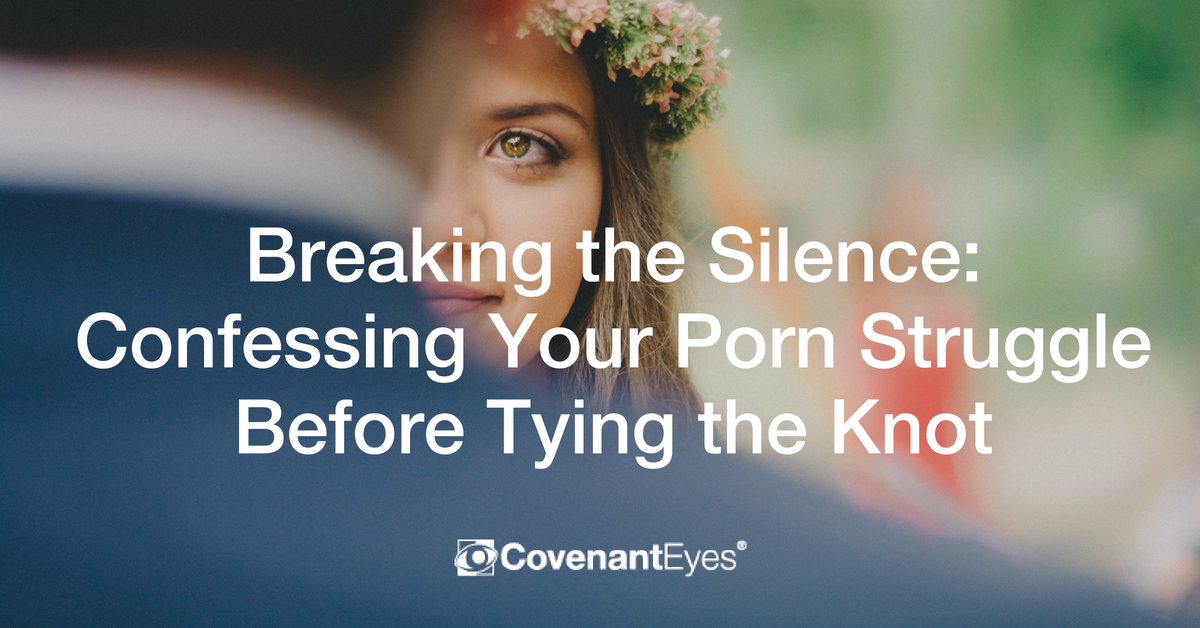 We pulled up to Matt’s apartment and sat there, knowing there were some important things to be said, but not really wanting to go first. Finally, Matt broke the silence that had secretly kept him captive for years.

I had only seen Matt cry once before this night, only after the betrayal of some of his very close friends, in a situation that we really didn’t think could be topped. But, in that car, on a late weekday night, tears of pain, of shame, and of fear fell from his eyes.

It had been broken. Matt revealed the ball and chain of his struggles with pornography and the shackles immediately began to fall off, one by one. The shame that was kept so intact by silence was finally in the open and could no longer keep him down. After he received what I could only call supernatural forgiveness from me, forgiveness not of myself, Matt continued to break the silence with others and literally brought peace to his once tainted soul.

There is power in silence—both for good, and for evil. We can learn through silence as well as we can be held captive by it. James 5:16 tells us that we should confess our sins to one another. That silence must be broken by confession in order that we might receive help. You see, the break of silence was not the end of this journey, it was only the beginning. That breaking of silence was necessary and redeeming, but it alone could not fix the struggle. It was just that necessary first step to break the chains, but others were now needed to make sure they never returned—that the silence would never again return.

Then we heard about Covenant Eyes. A gift from the Lord to never allow the life-stealing silence back into our lives again. This program literally helped save our marriage before it even began. Allowing Matt an easy way to be held accountable not only to me, but to other godly men who desired to protect our marriage and protect Matt as a man was a precious, precious thing. It is a relief for me to not only be able to trust my husband more fully, but to be involved in his life in such an intimate way. It is also such an encouragement to me to have other men encouraging him on in the process. It is also amazing to see how Matt is now able to help other men as he is now also an accountability partner for others.

The weekly reports from Covenant Eyes help remind me to not only ask Matt about his struggles, but to pray for him as well. I know beyond a shadow of a doubt that Covenant Eyes keeping that silence broken has truly helped our marriage, quite possibly saving it before it was really in trouble. I’m grateful for the service, and so thankful for a wonderful husband who is willing to do whatever he needs to do to stay pure before me and before the Lord.

It is broken and our marriage is set free.

Erin Baxter received her BA in Psychology in 2009 and will graduate with her Master’s in Counseling this August. She has been married to her wonderful husband, Matt, for almost 4 years. They live in North Dallas with their 2 “children”—Kevin the dog and Ella the cat. Erin desires to use her degrees and her passion for marriage to help couples in every stage of their relationship through counseling and marriage ministry.