Recently we received a comment from a Linux user who wanted to know why we have not developed Covenant Eyes accountability software for Linux operating systems. (To fully appreciate the force of his complaint, you can read his reply on one of our posts.) I’ve pasted my full message to him below. I would love to hear feedback about this, especially from any Linux users who would care to comment. We invite the dialogue.

I’ve finished speaking with both our president and our VP of Technology about your complaint. I also notice that you had some email correspondence with our president back in November about this issue.

Thank you for voicing your complaint. I certainly want to take the time to respond as clearly as possible so there is no misunderstanding. We recognize the growing popularity of Linux, and this is a question we encounter from time to time.

First, thank you for your membership with us, but as far as I know we do not advertise the monitoring of every operating system, but only those that run on Windows or Mac platforms. Were you aware of this before you signed up for Covenant Eyes? If you feel our website or literature is not clear about this, please let us know where we have failed to communicate this clearly so we can clear it up immediately.

Years ago, back when we did not have a filter software product, we were more than eager to refer our members to filters that we thought were the best on the market. We did this because we care very much about the plague of pornography online, regardless of how many members we have or who chooses another product over our own. Here is a list of Linux Internet accountability programs and filters. We have not fully tested the value, accuracy, or stability of these programs, but I sincerely hope this will put a plug in this problem for you. I’m sure, if the demand for CE in the Linux community is as ubiquitous as you say it is, this or a similar program is being utilized and improved by Linux users.

To answer your question, simply releasing our code for open source would not be the only thing required to build a version of CE for Linux. We also write all of our own interfaces among our account management system, Accountability Reports, web rating system, and the communication between our servers and Windows LSP or Mac’s kernel. To allow others access to this information would pose a huge security risk for us and our members. If you have any suggestions for how we might work around these concerns, please let us know.

As our president communicated to you in a previous email, we do not want to do anything half-baked, and it would take a sizable amount of resources to develop a version of CE for Linux that would be as uncircumventable by the average Linux user. Right now our main priority is improving the current programs we have for the two most popular operating systems (Windows and Mac). We get many, many more requests from family men such as yourself for other programs (i.e. a Mac filter, CE for the iPhone, Windows Mobile, the Blackberry, or the Android Phone) than we do from those who fear using Linux as a circumvention method. Try as we might to “be all things to all platforms,” this is not within our means right now. I respectfully ask you to not demand something of us that isn’t feasible at this time.

I would like to reiterate we are very much concerned about the accessibility of pornography online. As someone who has been addicted to pornography in the past I can all too easily sympathize. However, to judge our seriousness about this issue based on our lack of a product for the Linux platform is unfair. It would not be right of me to assume that other software providers are apathetic about pornography because they lacked a certain product but had others. I’m sure you would agree, it is impossible to judge the hearts of the people involved without knowing them. Plus, with the rising use of online mobile devices, and the creation of many porn sites specifically geared for these devices, we see it as a high priority to devote more of our resources to the creation of CE for these devices.

Lastly, we would not be at all interested in suing you if you inform the Internet community about what we have said concerning this issue. As you can see I quickly published your comment on this blog. We are very interested in hearing the complaints and problems of our members. In fact, you are probably right about it being high time for us to add a post about Linux on this blog. Thanks for bringing it to our attention.

On a personal note, I can see that this is incredibly frustrating to you, and I would love to be able to tell you that we are working on this project. I would probably be frustrated as well. This is why I highly encourage you to try one of these Linux Internet accountability or filtering programs and let us know how you feel about it. We will be more than happy to recommend programs to Linux users if it is of a high caliber. And again, if you have any suggestions about how we can safely contribute to an open source project that can benefit Linux users, please let us know. We would be eager to hear your thoughts.

109 comments on “Covenant Eyes for Linux” 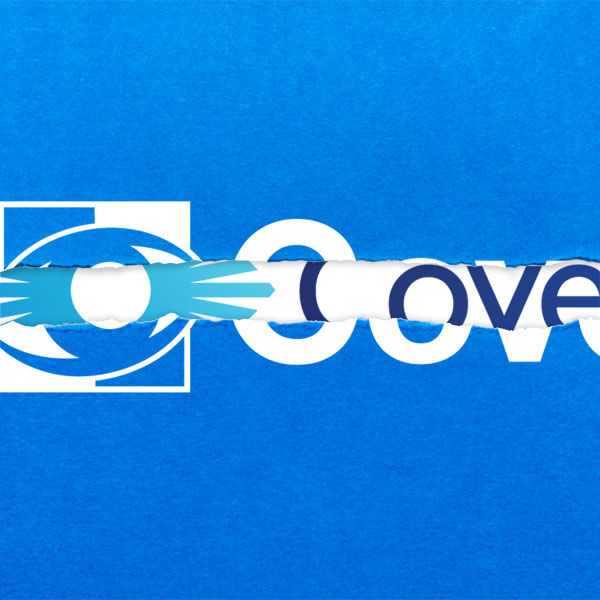 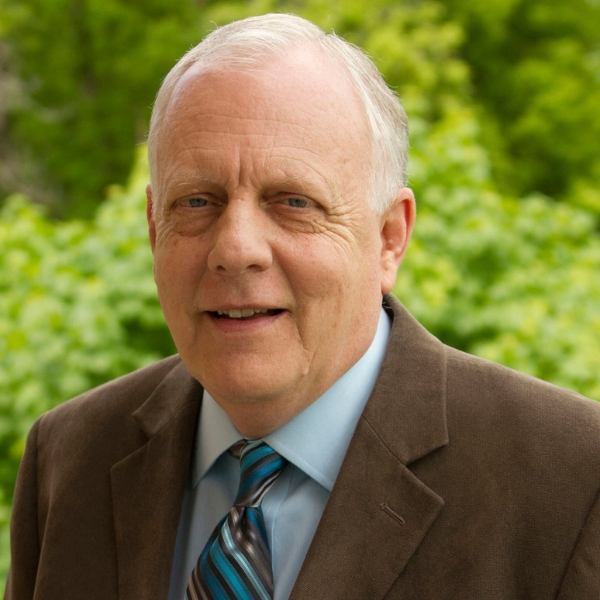 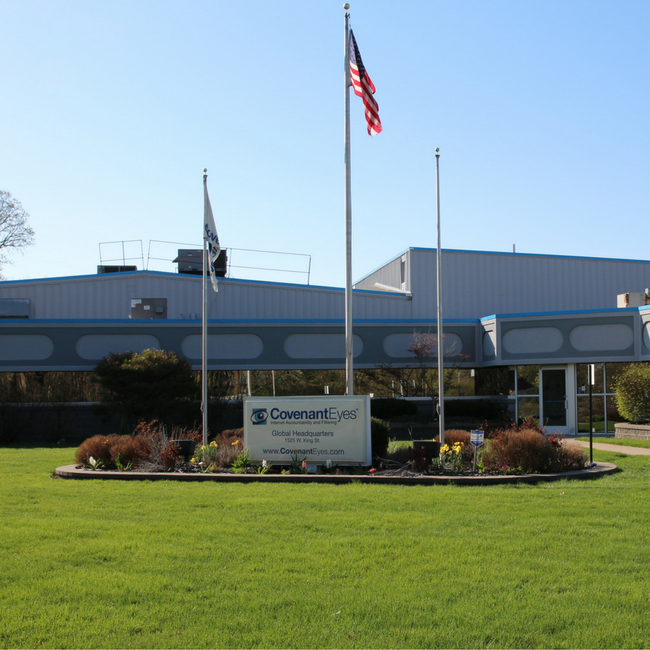 Safe Haven Sunday Launched in the Archdiocese of New Orleans 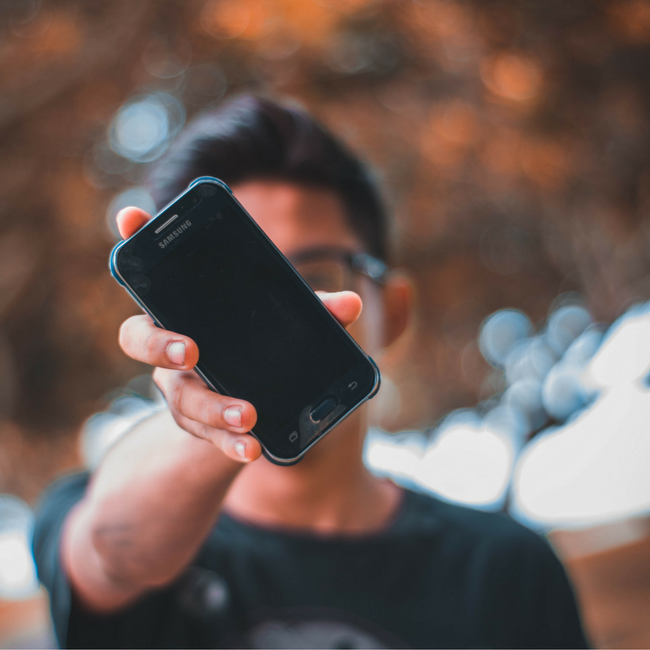 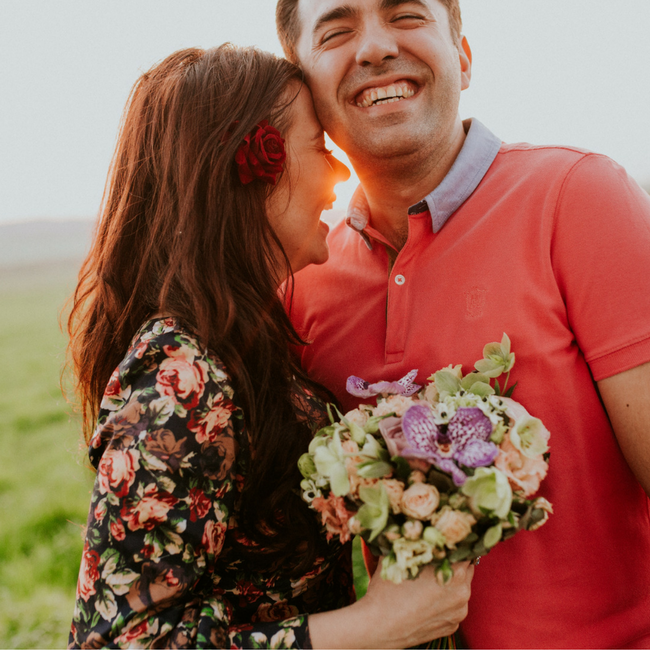 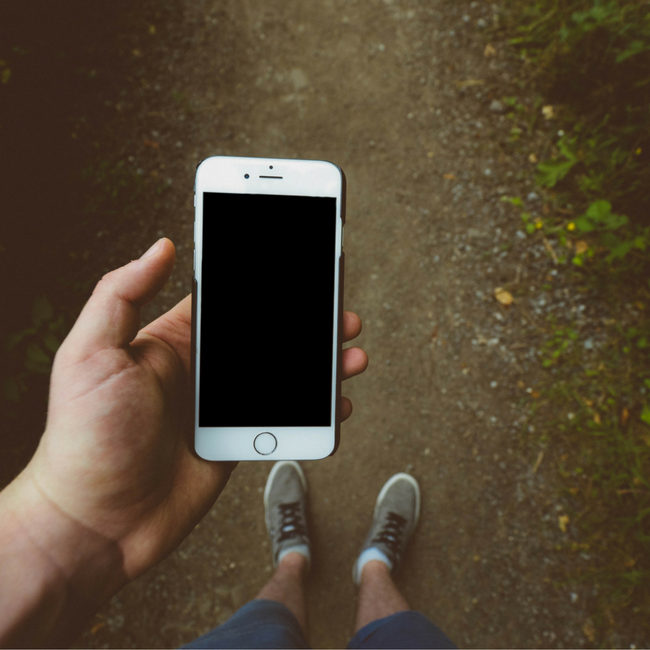 Better iPhone Accountability? There’s an App for That! 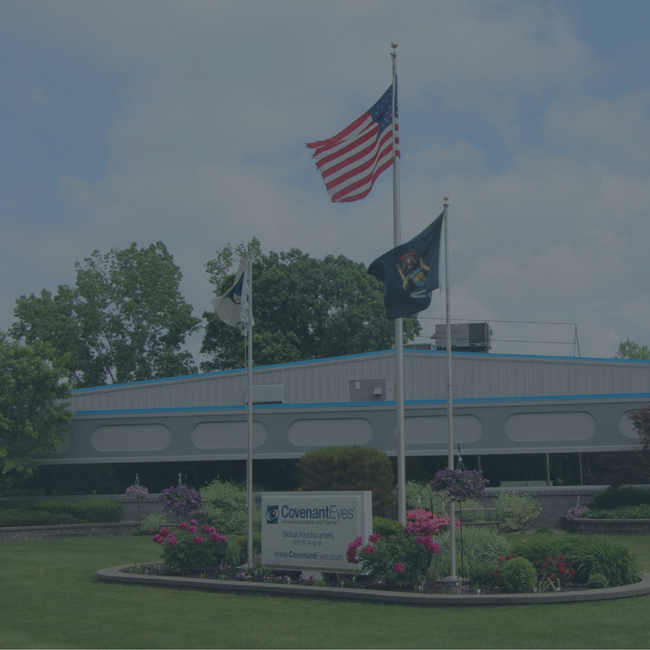 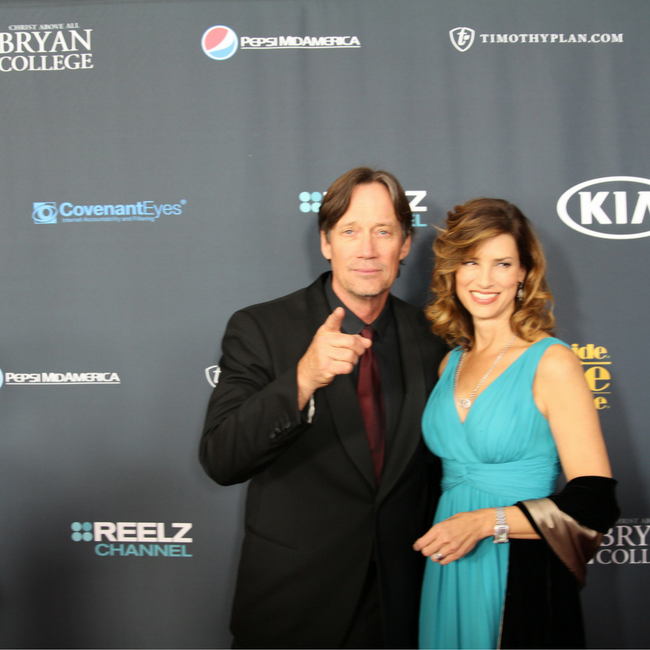 Covenant Eyes at the Movies