I just ran across this music video from hiphop star, Mr. J Medeiros. It’s a song called “Constance,” and it speaks a strong message against the pornography industry, and in particular, child pornography and sex trafficking. His lyrics are aggressive: “all you have to do is click on your web browser / its not illegal to use raping as a cash crop / as long as it says she’s 18 on your laptop.”

The song comes from his album Of Gods and Girls. Mr. J comments,

“Most of the album is about what we (I) make gods out of, the idea’s men have about women and how those two interact in both a dangerous and beautiful way. . . . There is a focus on women in this album with a hope that in man’s recognition of woman as an equal we will be creating safer environments for women in what, for the most part, has been a ‘mans’ world . . . hip-hop.”

Watch the video first and then read the lyrics written below:

An old man vacationing, he stands patiently
under a hotel sign that blinks vacancy
he’s thinking maybe he’s to late to make the drop off
till a truck coming his way breaks and stops short
and now he’s out of sorts and you can see he’s sorta nervous
walking to the passenger door to meet his ordered service
this is someones daughter working, blames his conscience
when the driver says “she’s my youngest, her name is Constance”
he comments “and its only 6 dollars per visit
just dont leave any marks on her, it hurts business”
thought for a minute and he confessed “that’s fair”
since it was three dollars less then his cab fair
“how old are you honey?” she says “im thirteen”
her nose was runny, its raining in the Philippines
he handed over the money in a chilling scene
the truck drives off and now he’s on the hunt to kill her dreams
the sign reads no vacancy, he leads Constance to a room
he has rented for taping see,
he’s about to turn six into six thousand
and all you have to do is click on your web browser
its not illegal to use raping as a cash crop
as long as it says she’s 18 on your laptop
the sound of rain is her backdrop laying there
like she’s waiting for somebody to say they care
while the tears of God fall down the window pain
she feels unholy like her Father doesnt know her name
Mary Magdalene and the Woman At The Well
He knows everything that happened and in His arms she fell.

in his arms she fell
will you stay with me

He’s 21 and all alone in his household
he’s tempted by the quiet he feels and the mouse he holds
the silence of his spouse is cold
so he’s about to help that man get his six thousand gold
one click and now she’s sold
withholding his conscience scrolling through the comments
there she is looking confident a picture of Constance
in a series of video clips, “adult content”
the title blinks in bold letters like the vacancy sign
its his time to go get her
its like his mind doesnt know better
her soul is crying out “let me go” but he wont let her
he got her trapped inside his media player
held captive by his need to replay her
its a matter of he being here and she being there
that’s why he doesnt feel the need to care
guilt is in the seed he bares
spilling his shares of the profit
on a 500 million dollar market
where children are regarded as product
and traded like stock tips
and raped for the sake of our pockets
his lap top sits like a window into Constance room
where he exits coz its almost noon
and he’s expecting his wife home soon
with new clothes for the baby
she’d be angry if she saw his new lady
a thirteen year old Filipino named Constance
trust me girl God has not forgotten
He knew Mary Magdalene and the Woman at the Well
He knows everything that happened and in His arms she fell 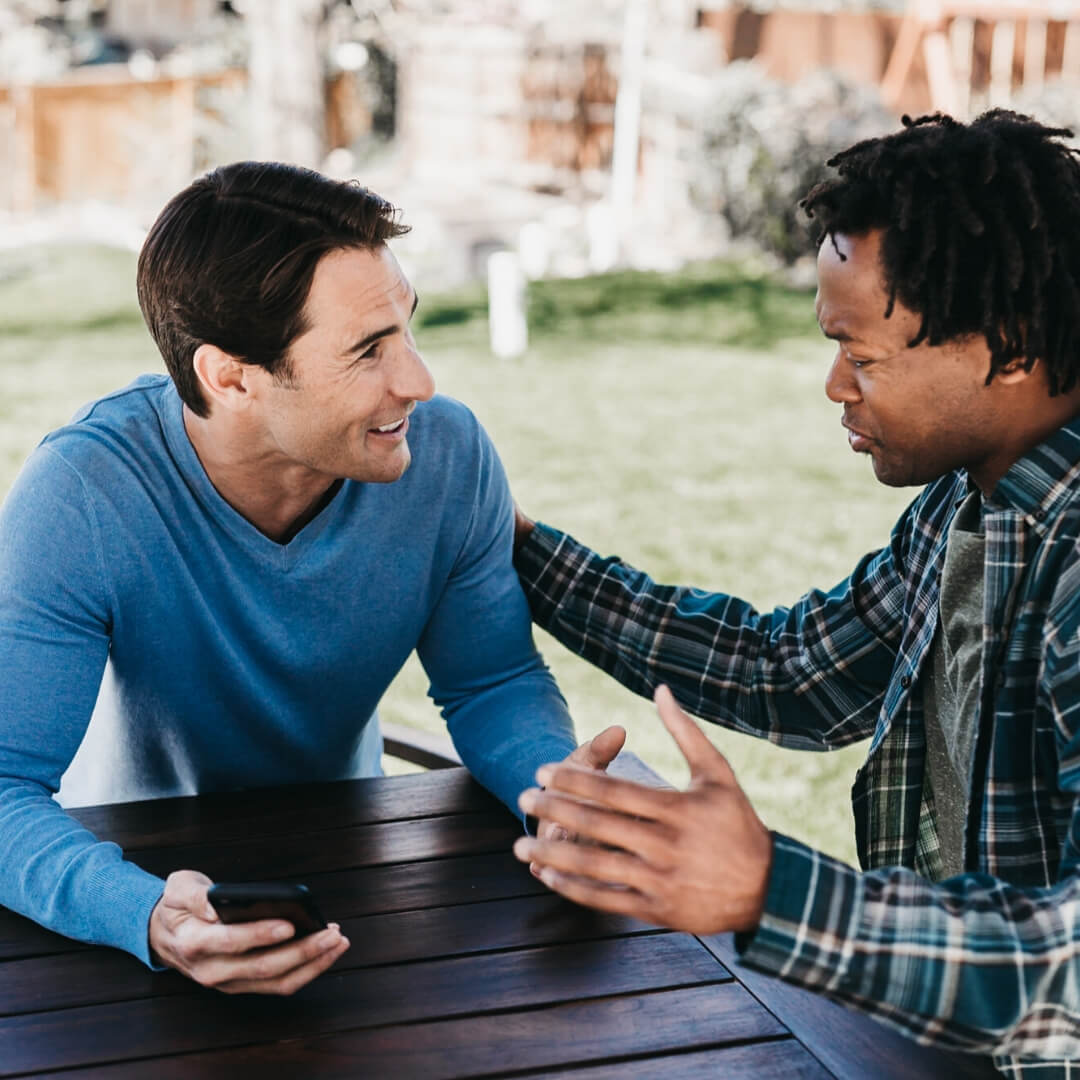